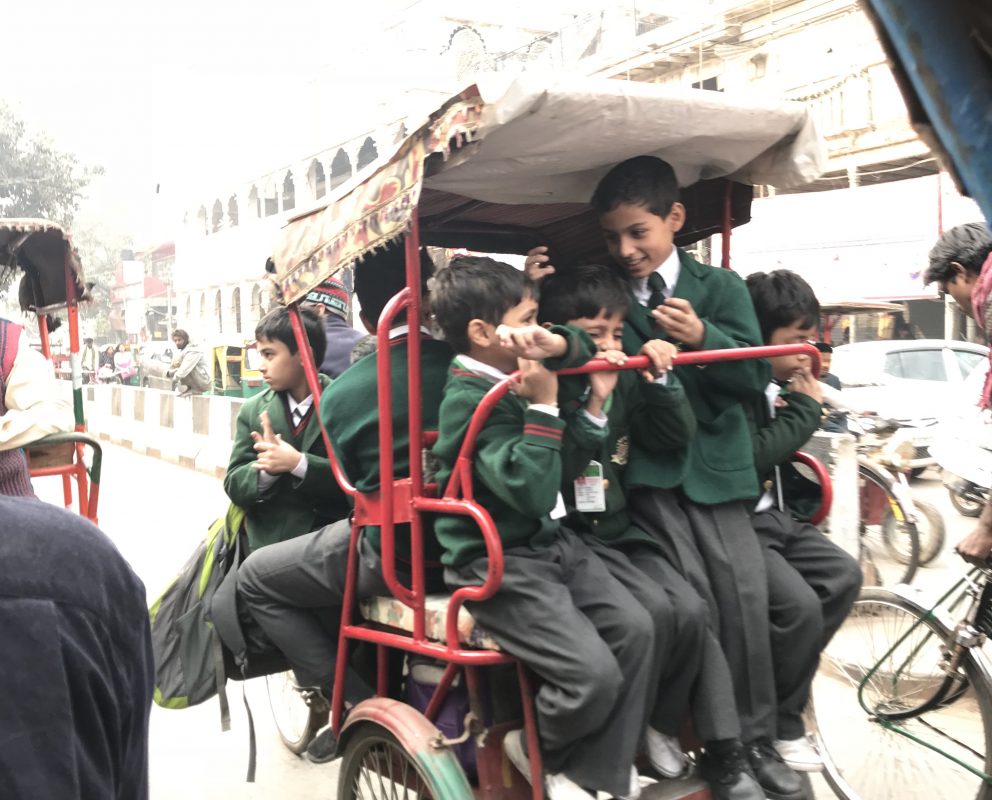 We were pleased to be involved in ICOMOS’s 19th General Assembly & Scientific Symposium 2017 on ‘Heritage and Democracy’ held in Delhi a few weeks ago, in which a number of positive advances took place as a result of months of work and collaboration.

Closest to our own research and interests was the ICOMOS Resolution 19GA 2017/21 “Mobilising ICOMOS and the Cultural Heritage Community to Help Meet the Challenge of Climate Change” which was passed during the GA. Rodney Harrison contributed to the process of drafting the resolution, led by Andrew Potts (US/ICOMOS), drawing in part on discussions and collaborations forged earlier in the month in Washington DC during meetings with representatives of US/ICOMOS, US National Parks Service, Union of Concerned Scientists, The Arctic Institute, University of California San Diego and the Cultural Heritage and Preservation Studies (CHAPS) Programme at Rutgers University. Rodney also acted as a co-sponsor of the resolution as a member of the ICOMOS UK national committee.

The Resolution is important for a number of reasons, not least in its recognition of the UN 2030 Agenda for Sustainable Development adopted in 2015, which played a significant role in many of the Scientific Symposium presentations.

As one of our research themes and part of our work in the Priority Area, it was useful to participate in a range of the presentations with particular emphases on the UN’s Sustainable Development Goals’ role within natural and cultural heritage research and management.

Members of the AHRC Heritage Priority also participated in a number of activities run by the AHRC-funded Heritage Futures research programme as part of the Culture-Nature journey, one of the four sub-themes of the General Assembly and Scientific Symposium, which are discussed further on their own website. Papers presented will be made available online in due course. Meanwhile, doctrinal texts adopted by the 19th GA can be found here, with a list of all adopted charters here.