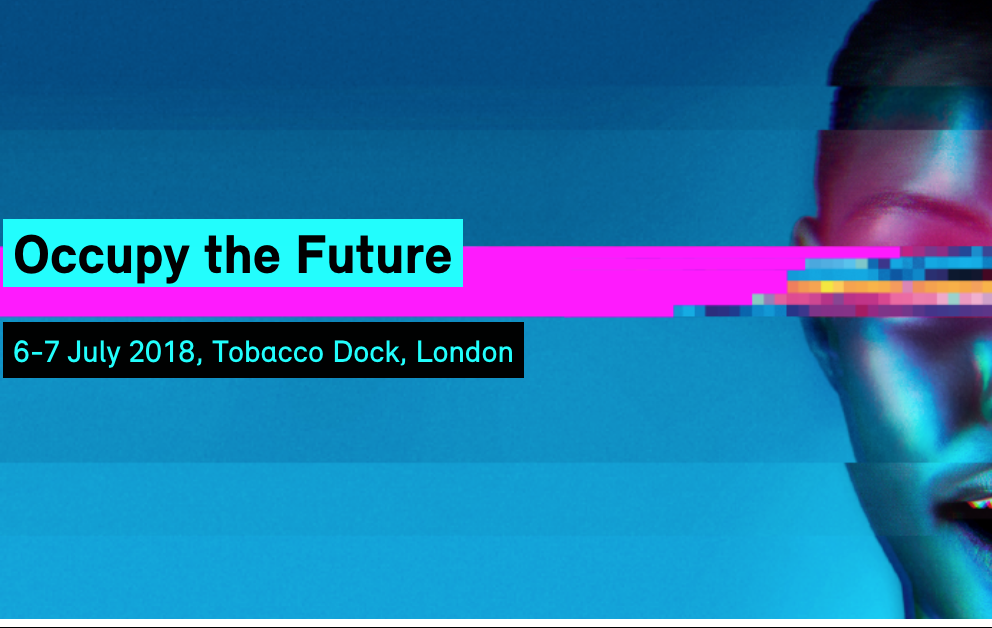 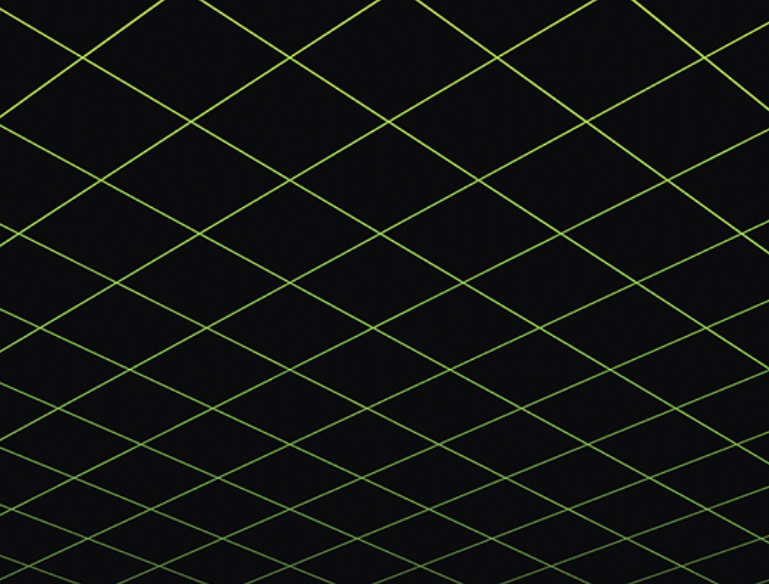 FutureFest, hosted by Nesta, is one of Europe’s largest festivals exploring the future through art installations, performances, debates, and talks. This year the theme is ‘Occupy the Future’ which will be imagined through a series of events set within four stages: Envision, Debate, Explore and the Nesta Lounge. Keynote speakers include Ruby Wax OBE, Sir Nick Clegg, Nicola Sturgeon, Paul Mason, Imogen Heap, and Akala among many more. The festival will run from Saturday 6th July to Sunday 7th July at London’s Tobacco Dock.

AHRC Heritage Research and the AHRC-funded Heritage Futures research programme are pleased to have been invited as content partners for this year’s FutureFest. We have worked with Nesta over the past months to develop two panels for the festival, both of which will be chaired by AHRC Heritage Priority Area Leadership Fellow Professor Rodney Harrison.

Find out more information on our Events page.