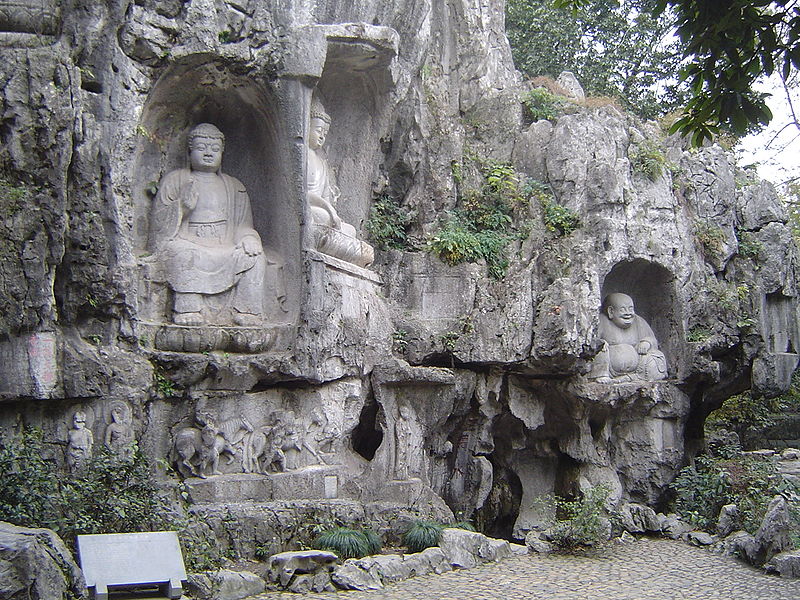 The AHRC Heritage Priority Area Leadership team will be participating in the 4th Biennial Association of Critical Heritage Studies (ACHS) conference which takes place in Hangzhou, China and runs from the 1st to 6th September 2018. Hana Morel will participate in session 051 on “Urban Conservation and Urban Governance: Sharing Responsibilities, Crossing Borders?”, while Rodney Harrison and Colin Sterling will co-organise and present papers in the triple session 090 on “Heritage and Posthumanism”. Rodney will also organise and present a paper in the double session 089 on “Unsustainable Heritage? Change and Adaptation across Borders”, alongside members of the AHRC funded Heritage Futures research programme team.

As ACHS 2020 Conference Chair, Rodney will also announce details of ACHS 2020 biennial conference to the conference’s general assembly on the 4th of September. The AHRC Heritage Priority Area will co-organise the conference, which will take place in London at University College London from 26th August-30th August 2020 and be organised around the broad theme of “Futures”. Further details about the ACHS 2020 conference are available on the Association of Critical Heritage Studies Website.