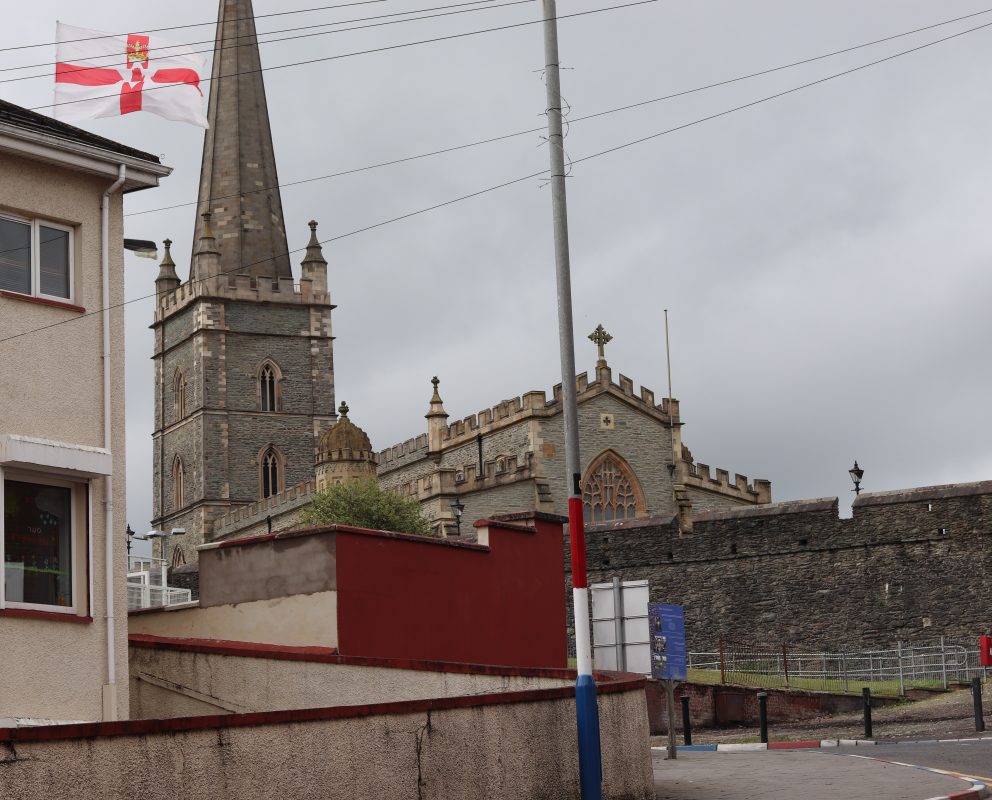 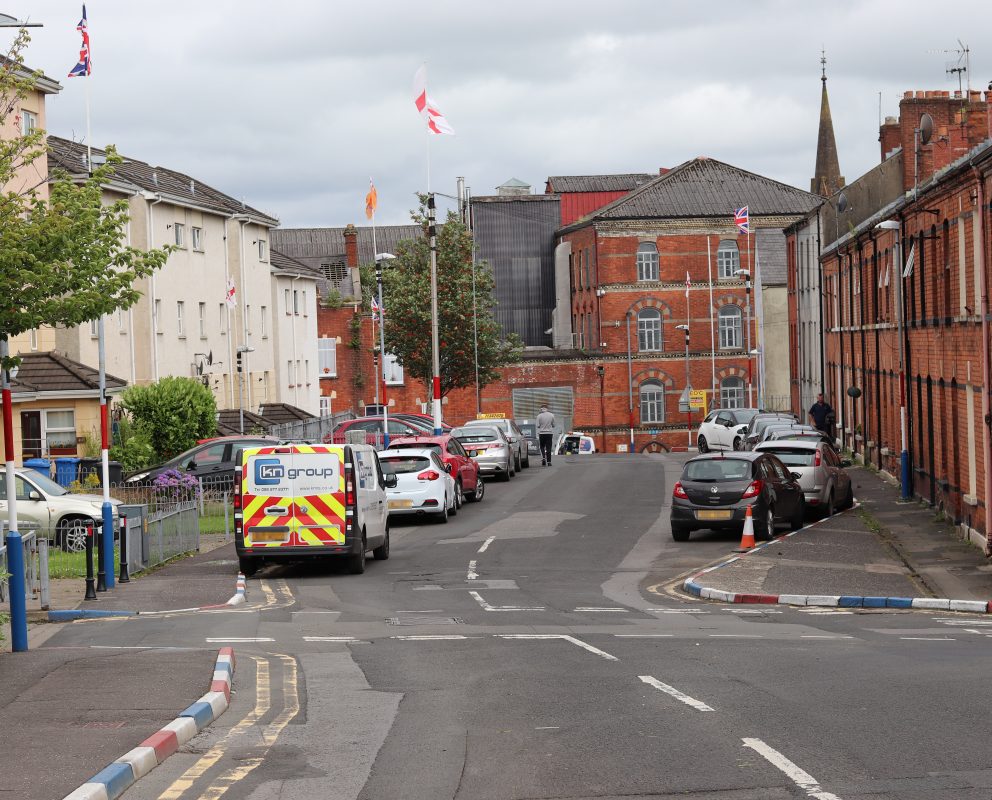 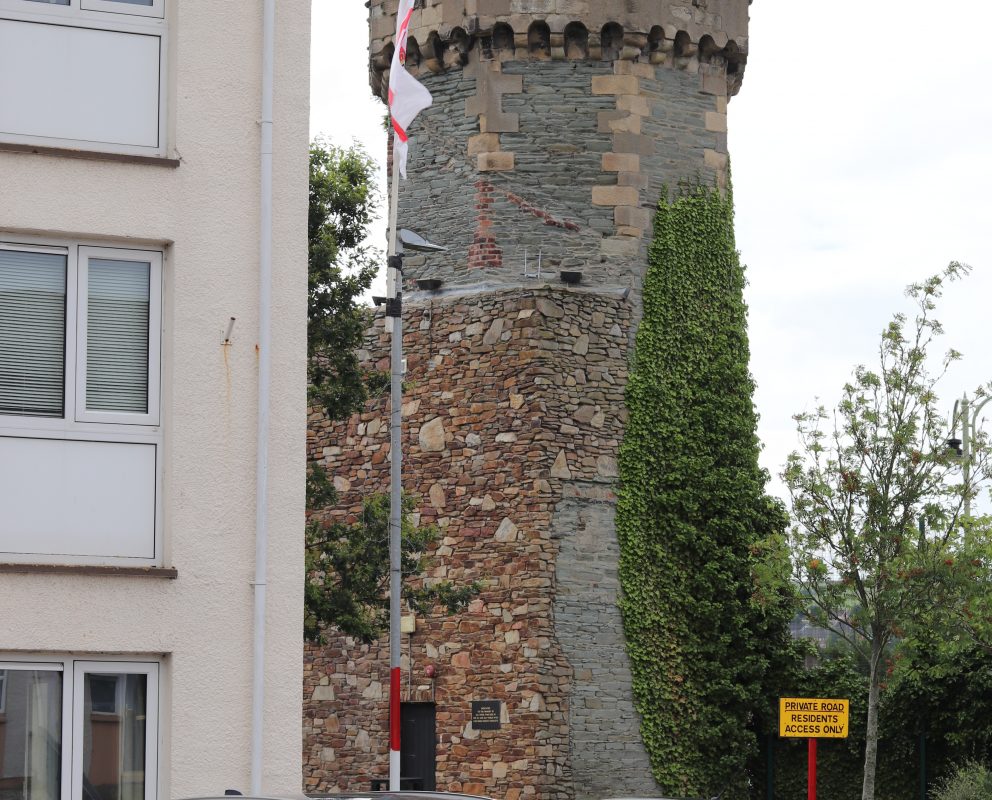 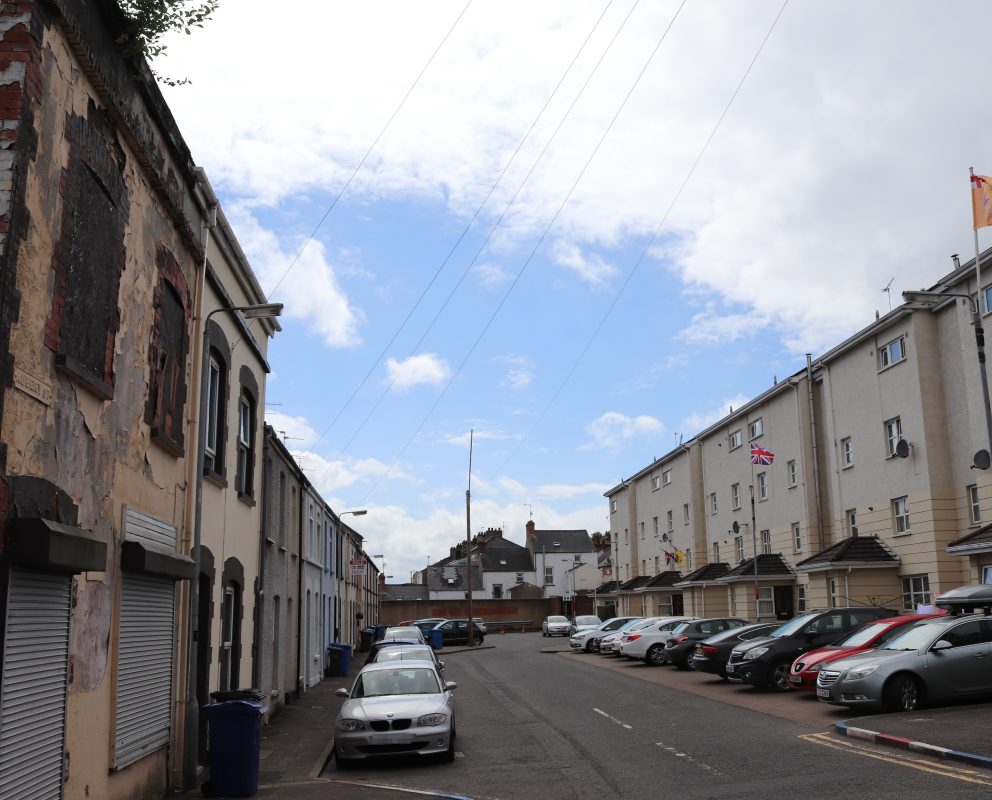 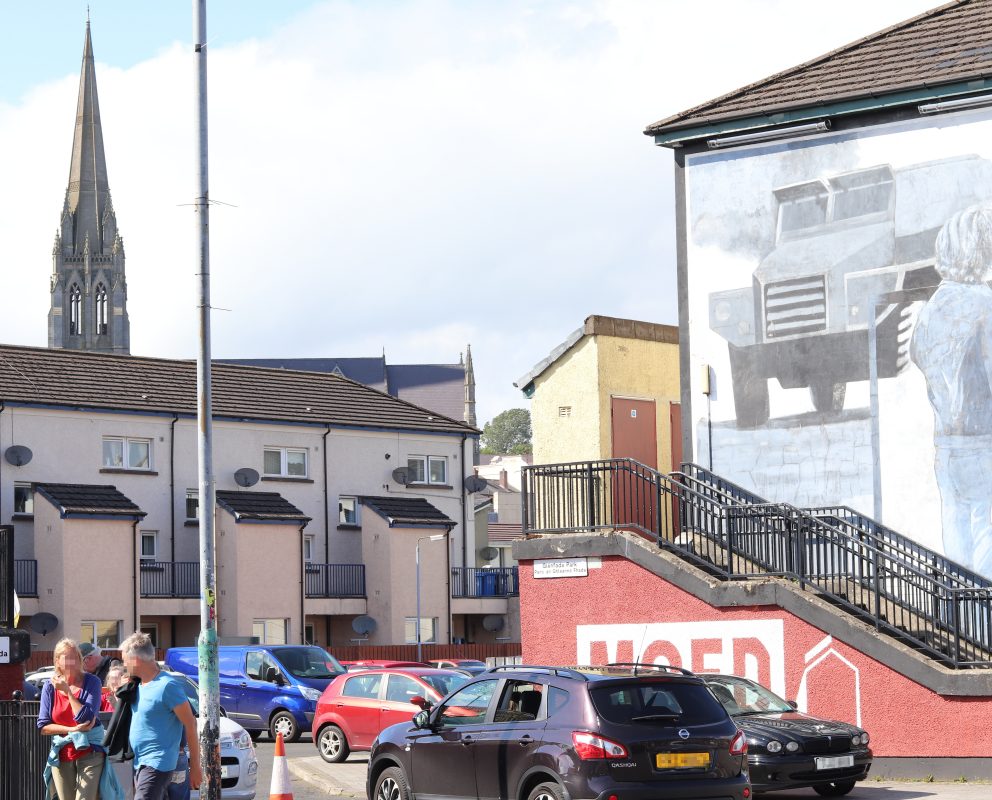 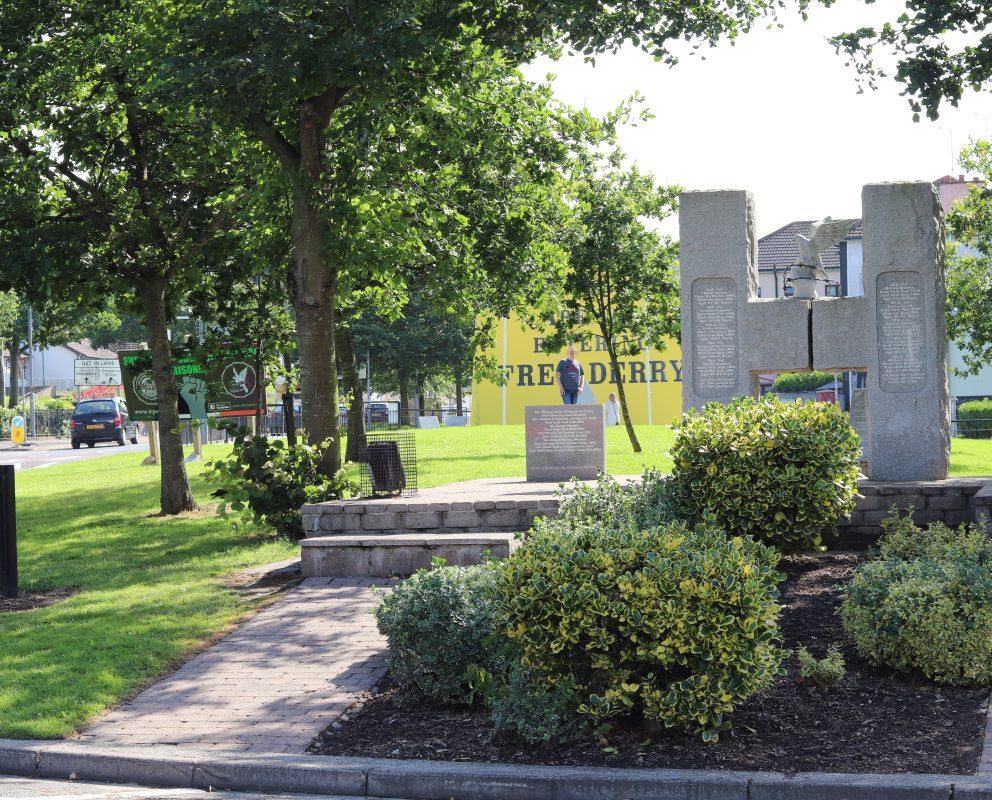 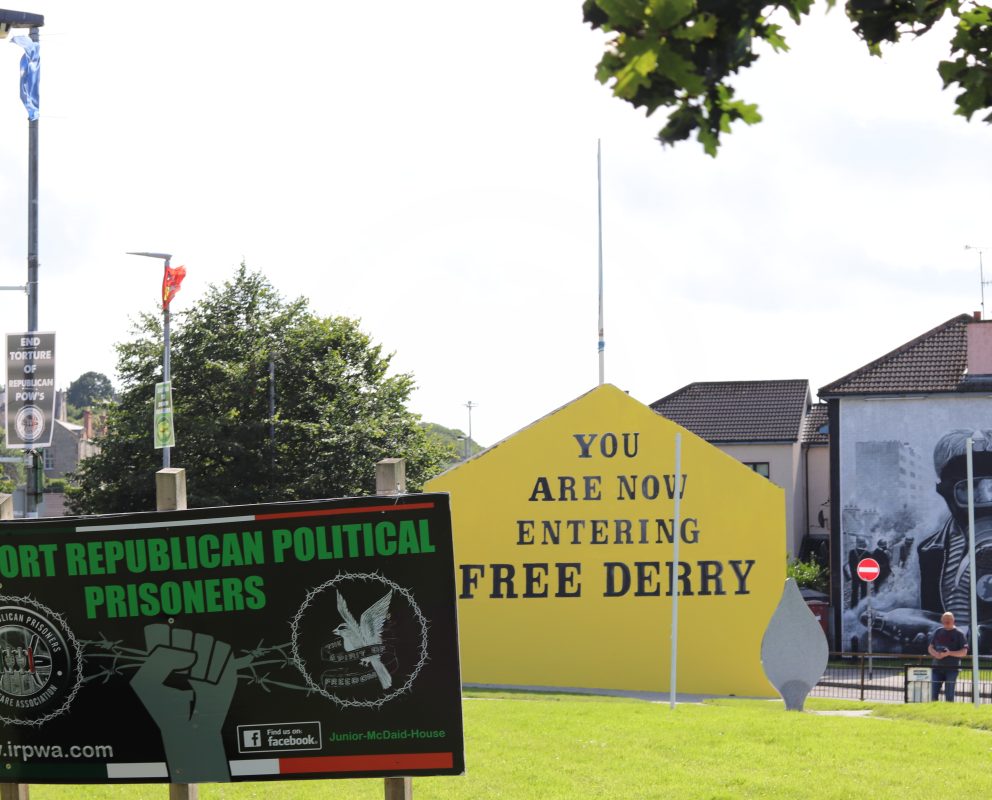 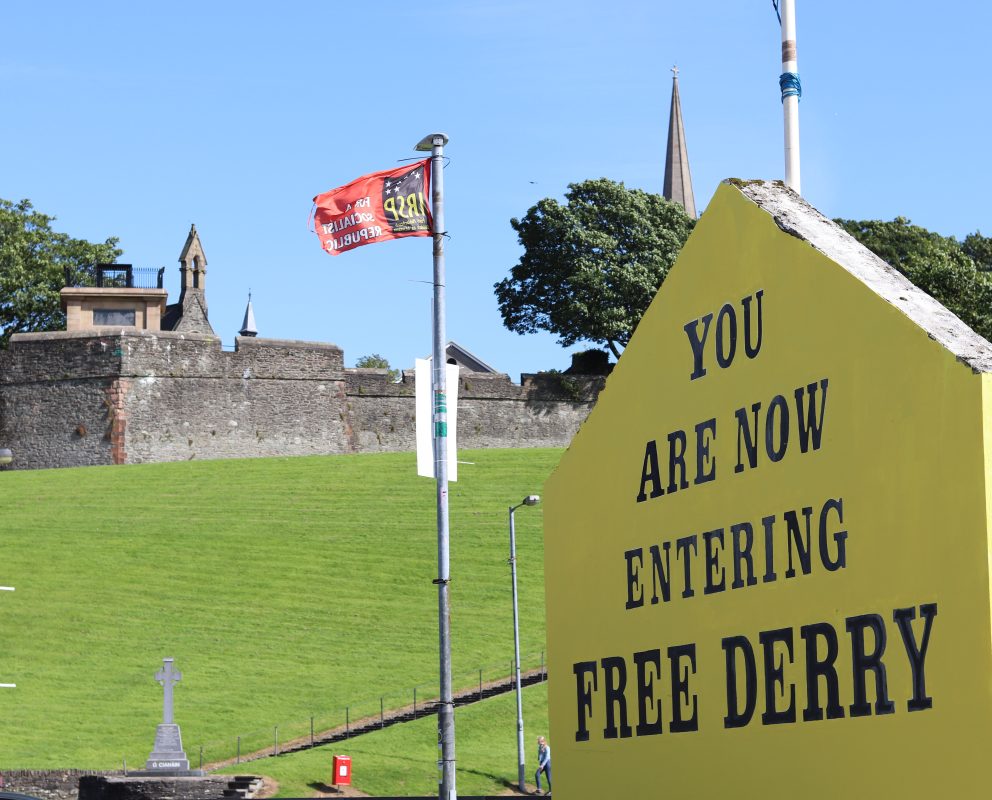 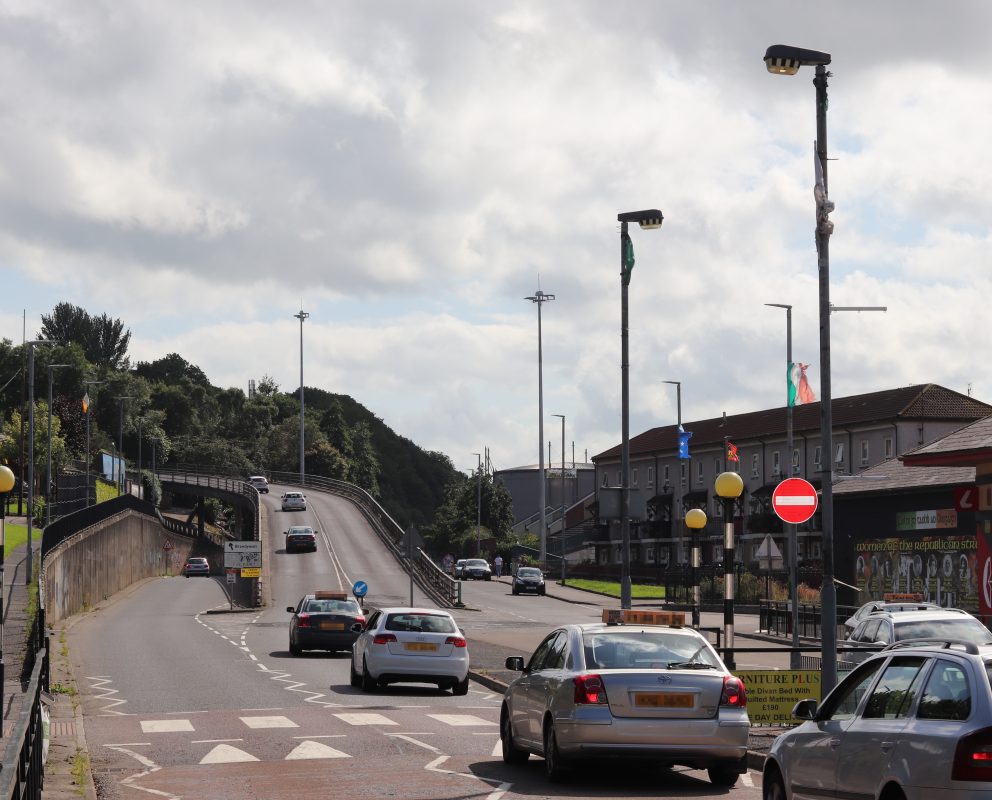 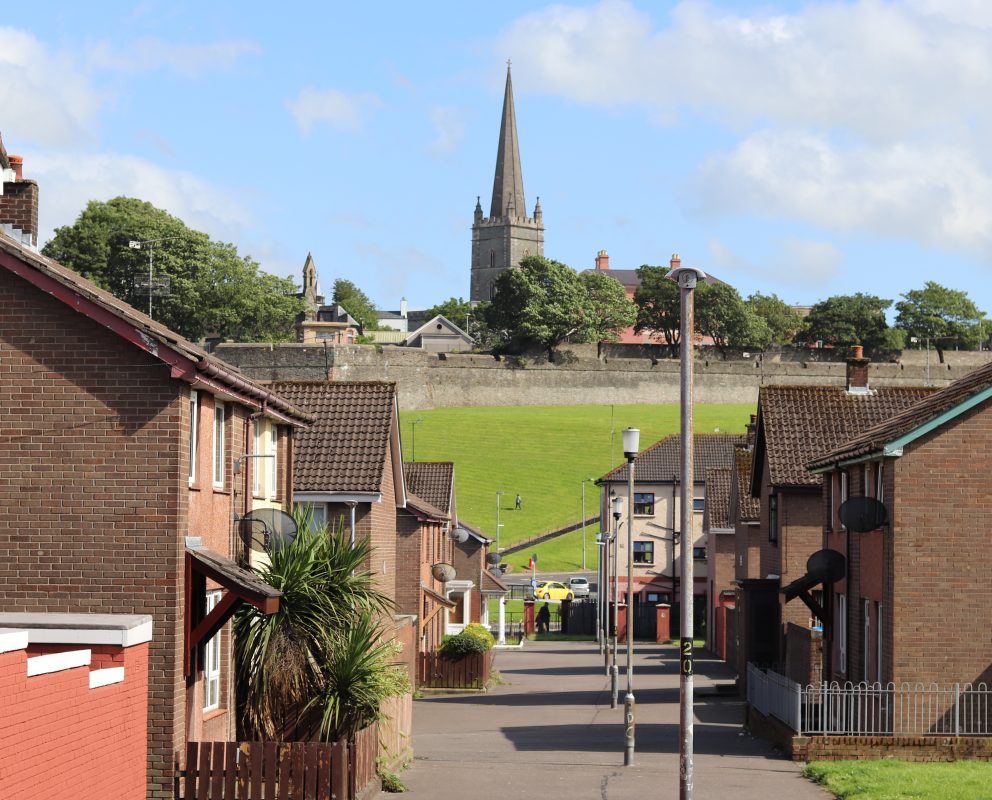 Divided Pasts – Design Futures is an interdisciplinary research project that aims to understand how urban design influenced by historical and heritage data can be used to address issues such as ethnic/religious/class segregation in cities, as well as contributing to environmental sustainability and better public health. The project team is made up of academic researchers from Ulster University with interests in history, policy, architecture and design, planning, psychology, and peace and conflict studies. They are joined by project partners in local government departments of planning, regeneration and the environment; partners in the museums and heritage sector, and creative social entrepreneurs who provide digital fabrication skills to people living in an area of high unemployment and low educational attainment.

The project begins from the premise that good urban design should be cognisant of the needs of the people who live in, and use, the space in question. Therefore, urban design and regeneration projects should build from and be respectful of emotional connections to space and place formation. We intend to explore these connections through a historical prism by focusing on emotional memory and the connections people feel to the spaces in which they have lived, worked and socialised throughout their lives. The resultant research data will then be used to facilitate collaborative work between the researchers, case study area residents, local stakeholders, and planners, designers and architects.

Derry/Londonderry serves as the case study city and provides the ideal setting for the research and dissemination process. Residential segregation has been a reality in the city for centuries, and this became much more pronounced after 1969, due in large part to the violent conflict commonly known as the Troubles. A series of large scale urban regeneration projects took place before and during the early years of the conflict, completely changing the urban fabric of the city at a time when the lives of city residents were upended by war and conflict. These processes contributed to heightened senses of loss felt for the places of the past, despite the very real difficulties associated with the slum like conditions endured by people prior to regeneration. This is usually bound up with dearly held (sometimes nostalgic) memories of tightly-knit working class communities, experiencing a shared poverty in densely populated areas made up of grid-form terraced streets. The clearance of this housing, the rebuilding of modern, lower density housing in new street patterns, and the dispersal of surplus population to suburban housing estates and further afield, are all lamented, though often with a hardened realism that much of the process was necessary. Conversely, emotional connections were made with the ‘new’ places created by regeneration. Some of these are positive, but many are negative and associated with violent conflict.

The research focuses on a specific case study area in the city. The Bogside, Bishop Street and Fountain are three distinct, adjoining neighbourhoods that have undergone significant regeneration since the 1950s. They also experienced some of the worst violence associated with the Troubles. With the signing of the Good Friday Agreement in 1998 and the ending of the worst of the violence, an associated peace dividend was expected. For neighbourhoods like those in the case study area, this dividend never materialised. The neighbourhoods remain segregated along religious lines and experience some of the highest levels of deprivation in the UK. The Northern Ireland Executive Office has ringfenced the area for significant investment in the coming years through its Urban Villages programme. This strategy is designed ‘to improve good relations outcomes and develop thriving places where there has been a history of deprivation and community tension’. One particular aim of the strategy is to improve the physical environment.

The project partnership between Ulster University and Derry City and Strabane District Council will ensure that the research feeds into proposed public realm and other urban design projects in the case study area in the coming years, particularly those coming under the Urban Villages programme. In order to ensure this works effectively, a multi-stage approach has been taken to the research and dissemination. The first stage, in which the research team is currently engaged, sees the collection of over 50 oral history interviews with current and former residents of the case study area. These interviews take a life story approach, but focus mainly on the relationship between people and the built environment over time. Initial interviews have confirmed that there is a deep sense of personal connection between the past and the present, which is also manifested in the built environment (see attached images from case study areas). Archival, photographic and secondary literature research is also ongoing. The second phase of the project will see detailed analysis of the data take place, while a public exhibition is also planned. Concurrently, residents will take part in digital fabrication workshops, both to learn new skills and to create 3D ‘neighbourhoods of the future’ models based on the historical research data. Drone and VR footage will also be captured and compared with historic maps and photographs, in order to better understand the transformation of the space through time. Finally, the project dissemination will concentrate mainly on the drafting of a ‘collaborative design statement’, co-authored by residents, the researchers, local government officials, designers, and others. This will be achieved through a series of workshops and seminars, and the document will form a guide for current and future regeneration plans in the area.

It is the ultimate intention of the research team to refine and test this approach in the case study city, and then begin to suggest it as a methodology for collaborative planning in cities emerging from violent conflict internationally.