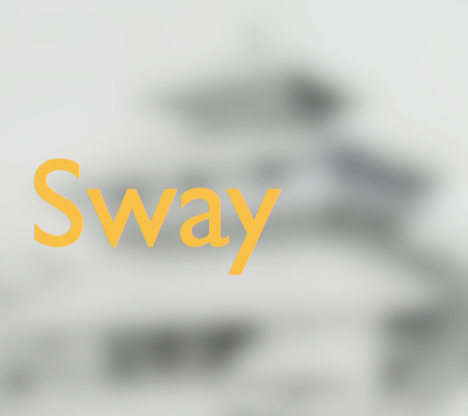 After the Earth’s Violent Sway: the tangible and intangible legacies of a natural disaster 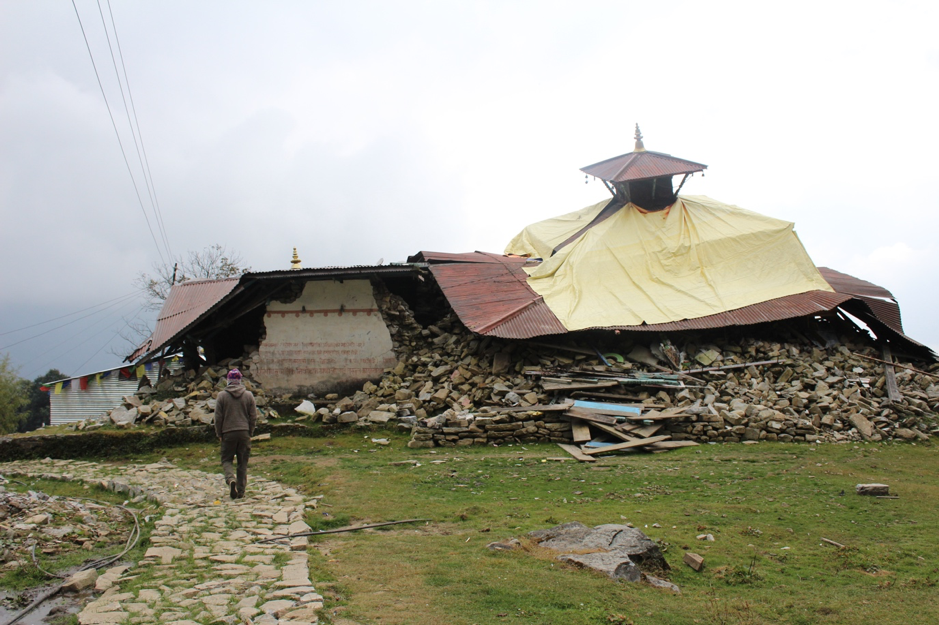 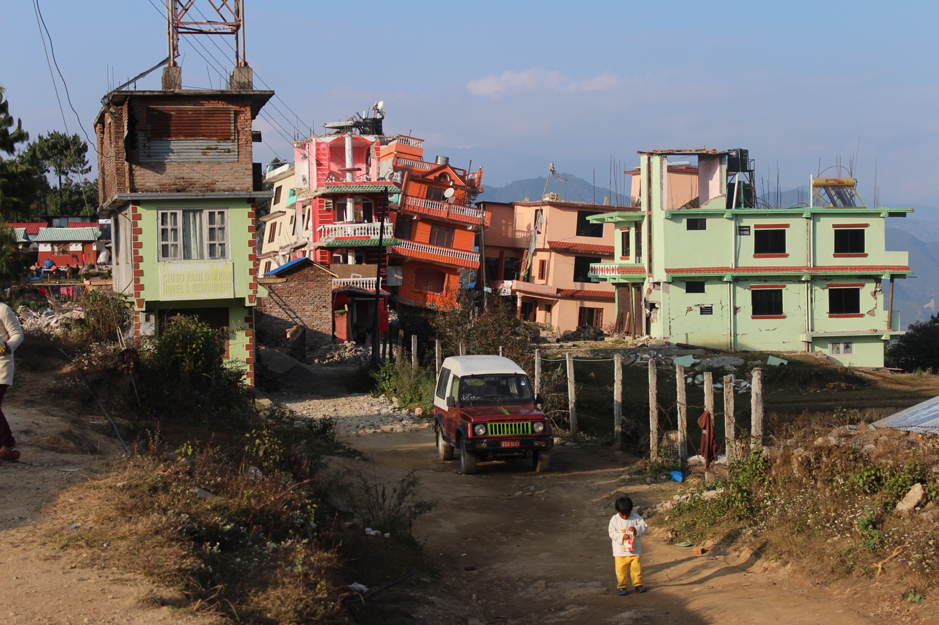 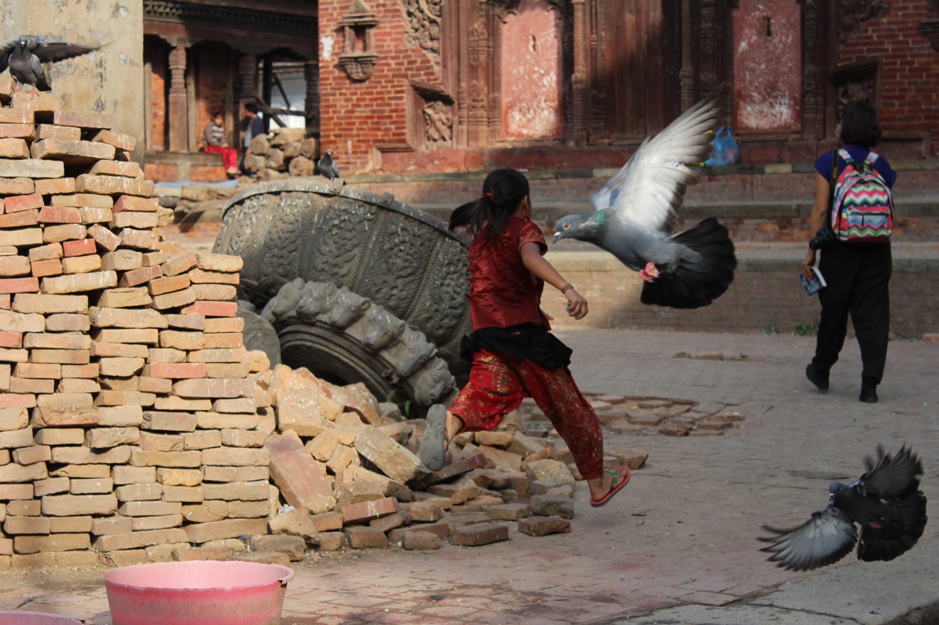 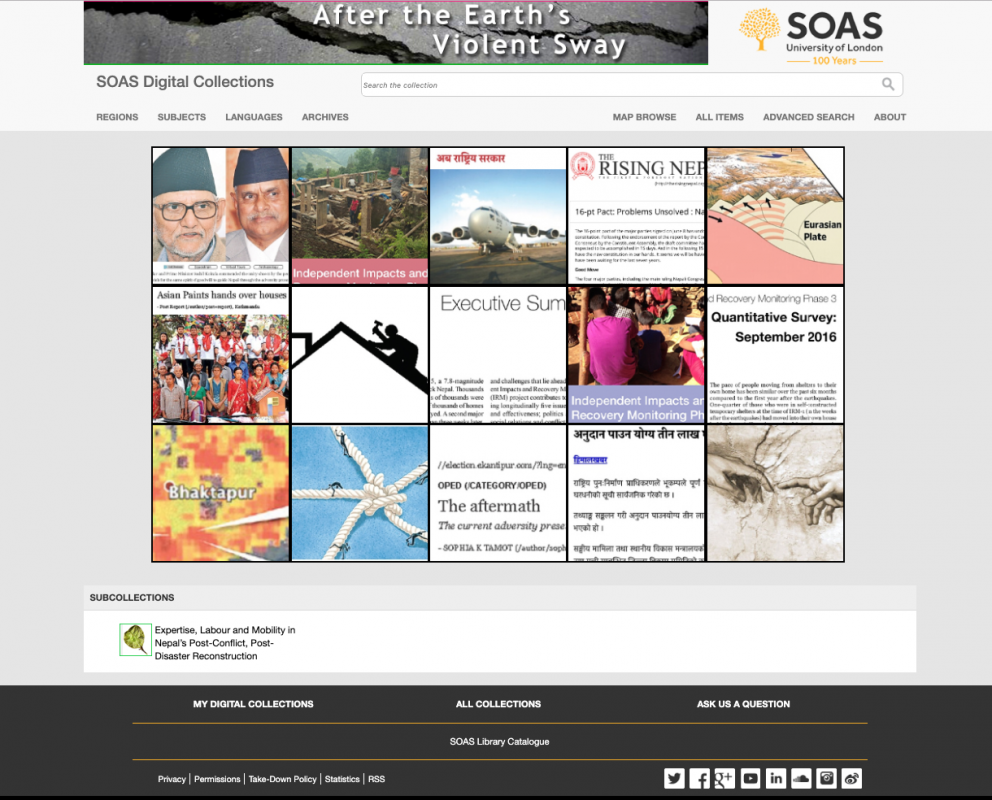 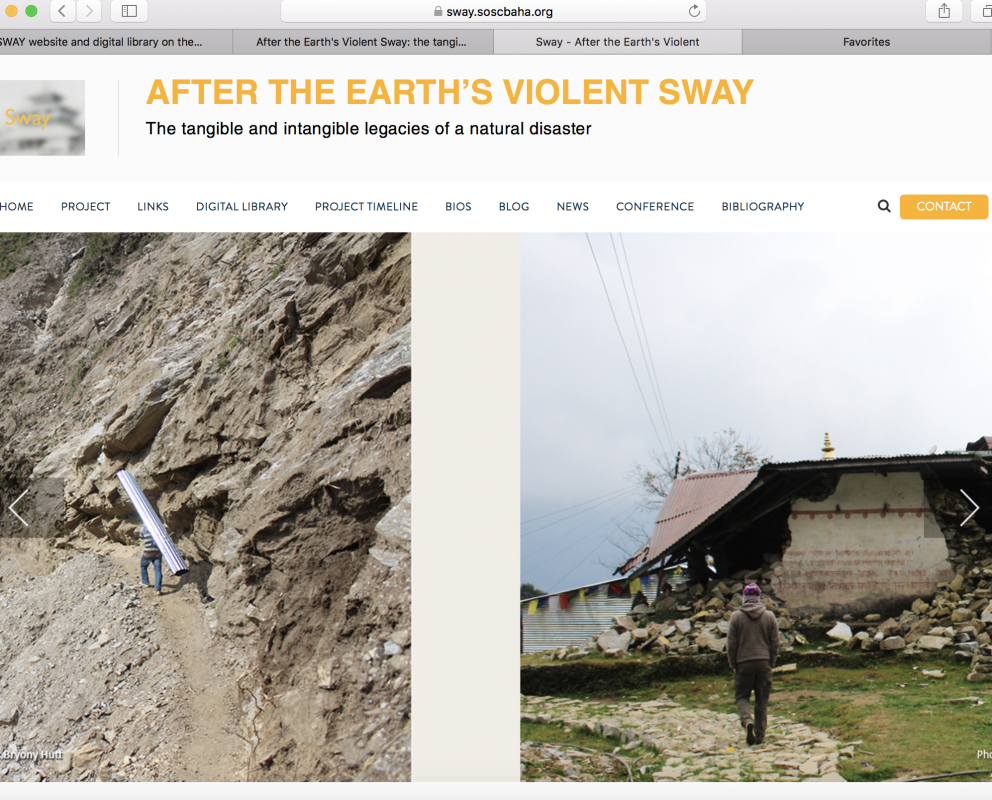 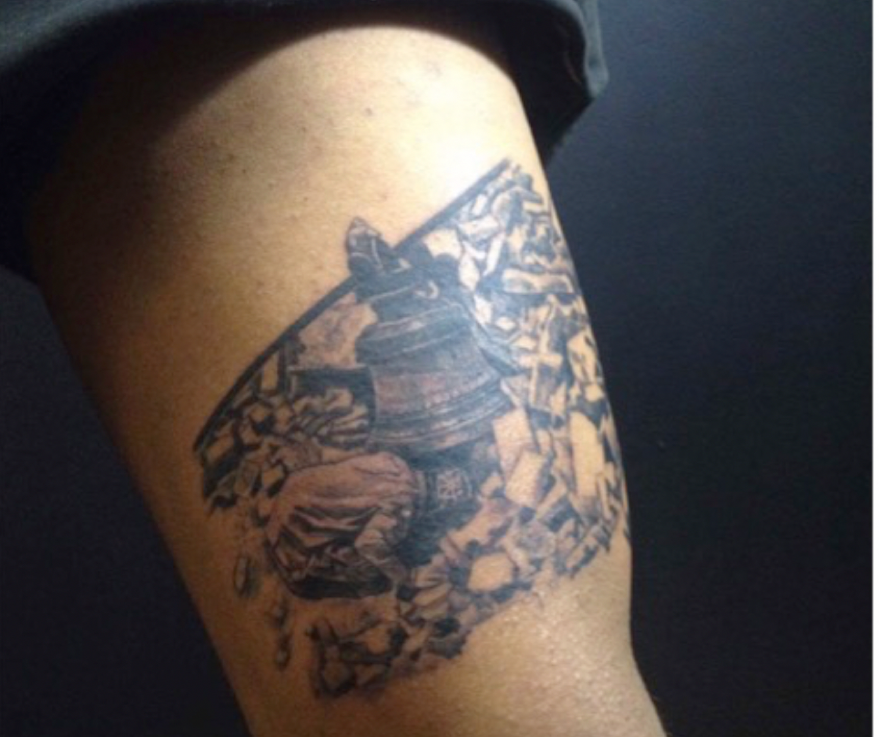 This three-year collaborative research project explores, analyses and documents the aftermath of the magnitude 7.8 earthquake that shook Nepal in April 2015, followed by months of powerful aftershocks. As such, it contributes to the understanding of the longterm societal, political and cultural impacts of disasters, especially in aid-dependent low-income countries. The study is of interest to all parties involved in policy making related to the protection, documentation and reconstruction of Nepal’s physical cultural heritage; to government departments in Nepal; and to international agencies involved in delivering relief and development aid.

The project takes an inductive stance (the forthcoming edited volume Epicentre to Aftermath emerges from its January 2019 conference and much of the data it has collected and analysed may be found in the extensive SWAY Digital Library). This archives a large body of available published material covering the Nepal earthquakes, with a particular emphasis on media and grey literature, documenting and preserving the legacy of the earthquake for the foreseeable future. With currently over 1800 catalogued items, keyworded and searchable in Nepali and English, and with its extensive bibliographies, the database allows researchers and the public to access material related to the earthquake in order to research, reflect upon and analyse the interlaced activities and events that followed in its wake.

While natural hazard events such as floods and earthquakes are marked by a sudden onset, their post-impact period—the duration of the ‘disaster’— is not easily defined. Based on analysing material from our database, we can demonstrate how the disaster topically frays as a causal factor with temporal distance from the event and the later departure from the paradigm of reconstruction. Many studies of disasters work deductively and shy away from the complex task of analysing the social and political realities of the aftermath; instead, they concentrate on disaster recovery and the supposed re-establishment of normal social, economic and political routines (Lindell 2013: 810). Our research project embraces the complexity of post-disaster change without postulating the archetype of a return to normal.

The fact that the project involves a team of Nepal specialists rather than generic disaster management experts has especially influenced its shape and research agenda (see project website https://sway.soscbaha.org). With their profound understanding of Nepal’s history and politics, Whelpton, Liechty and Raj adopt a comparative perspective, setting the most recent earthquake into analytical sequence with earlier disasters and exploring the political and bureaucratic parallels. What emerges from their and Liechty’s work is a critical review of high-level decision making that sought mainly to preserve established social orders. Meanwhile, focusing on more recent history, Hutt explored the effects of the 2015 earthquake on the political process of promulgating a new constitution for Nepal. This work, together with Baniya’s analysis of the establishment and workings of the National Reconstruction Authority, analyses the direct effects of the earthquake within the contemporary political discourse.

The project does not limit its analysis of the legacies of the earthquake to a narrowly defined political field. While Hutt explores reactions to the earthquake and its aftermath in Nepali poetry and song, Lotter explores personal reactions to the disaster in a documentation of earthquake related tattoos, inked after the disaster. Moving from the personal to the collective, Tamang, Lotter and Baniya explore the role of outsiders within the reconstruction discourse. For Baniya, who studied housing reconstruction in a small marginal community, the role of the village outsider is represented by a Nepali celebrity who funds reconstruction but fails to establish local needs, while Tamang examines social media self-representation by foreign anthropologists who stake claims to representing ‘their’ village and owning expertise in the reconstruction discourse. External involvement in reconstruction is also the topic of Lotter’s work on heritage activism. UNESCO and donor organisations not only provided financial support and expert advice but also offered to manage projects and co-ordinate donor organisations at specific sites. Such prominent outside involvement came to be perceived by heritage activists as reducing authenticity and local ownership, and as increasingly counterproductive to the identity formation that the reconstruction of living heritage can offer. Hutt’s work on the iconisation of Dharahara, a 19th century tower that collapsed in the last two earthquakes, draws upon media and literary discourse in Nepali to question why this landmark rather than the more prominent World Heritage sites loomed so large and became a rallying point for a resurgence of Nepali hill nationalism.

With an array of detailed studies into the legacies of the disaster this project analyses and contributes to the interpretation of the tumultuous series of events that followed in the wake.

For more information, please visit the Project Website and Blog

Those involved from the Digital Library include Erich Kesse, Catherine Buxton and Khem Shreesh.