Future Pasts in an Apocalyptic Moment 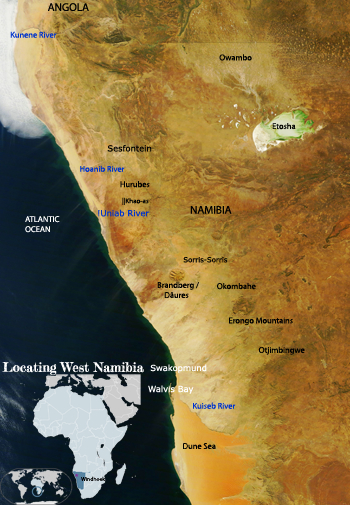 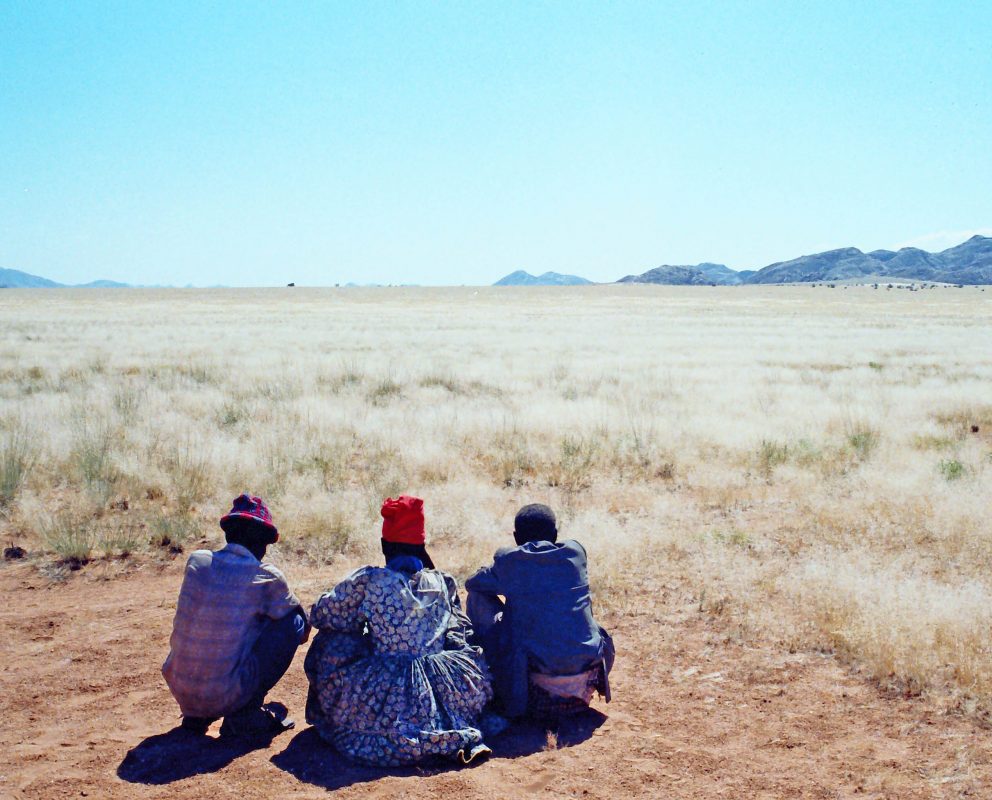 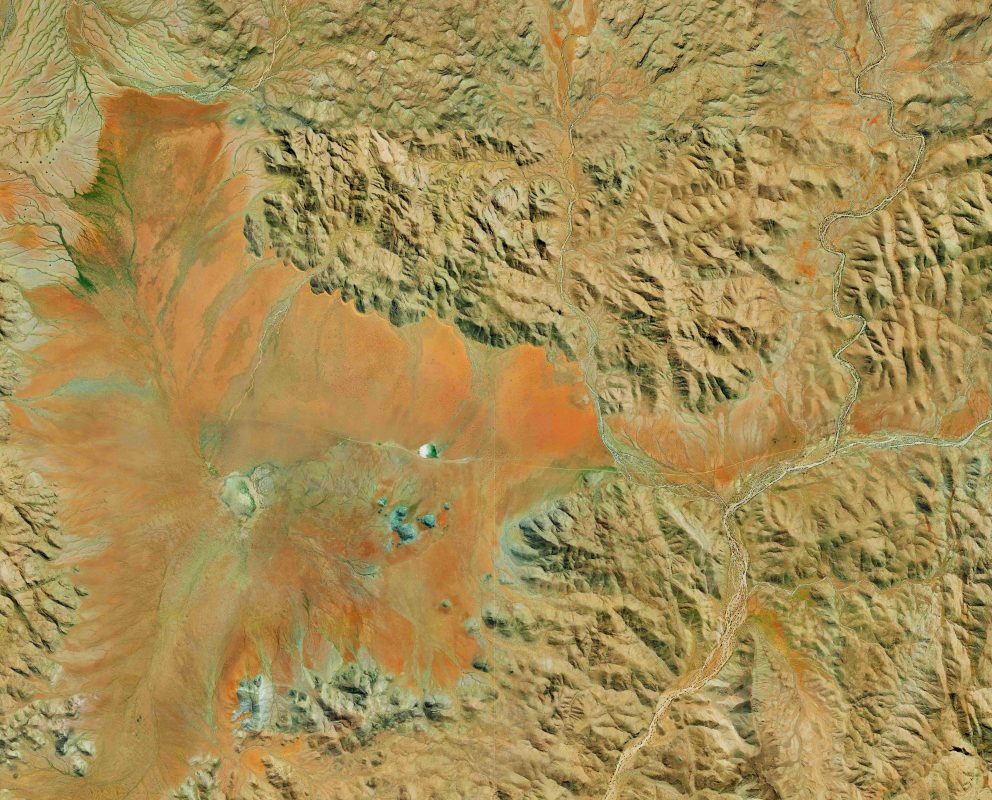 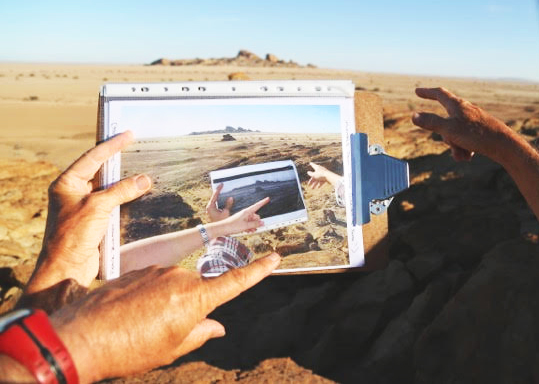 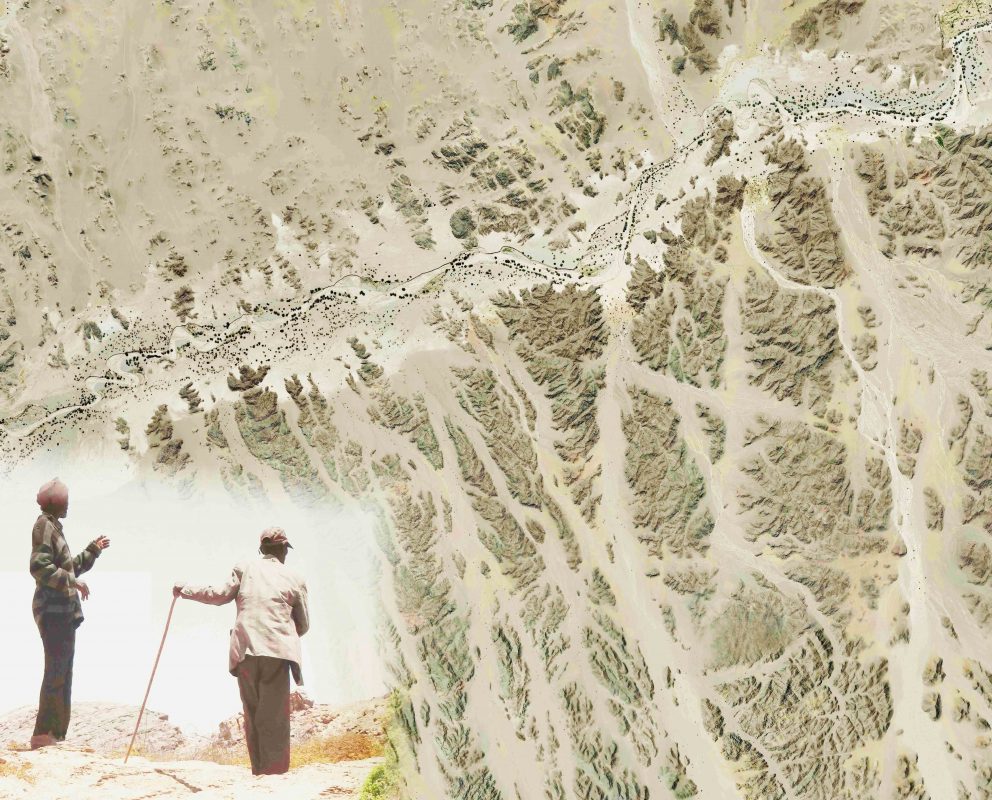 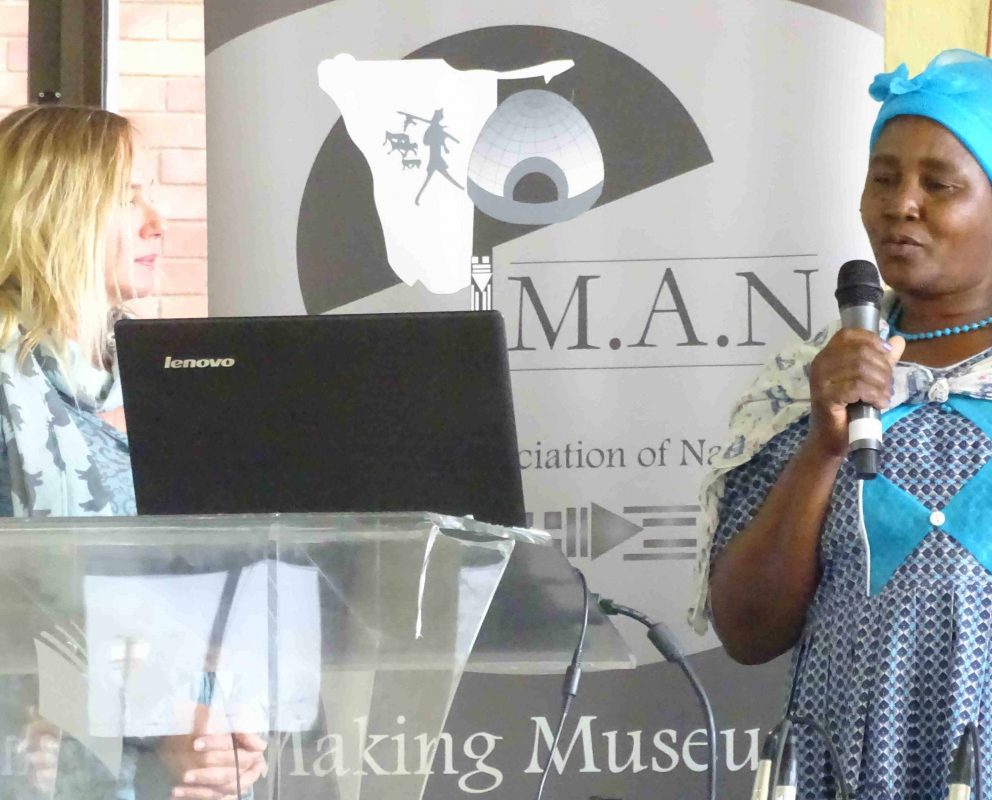 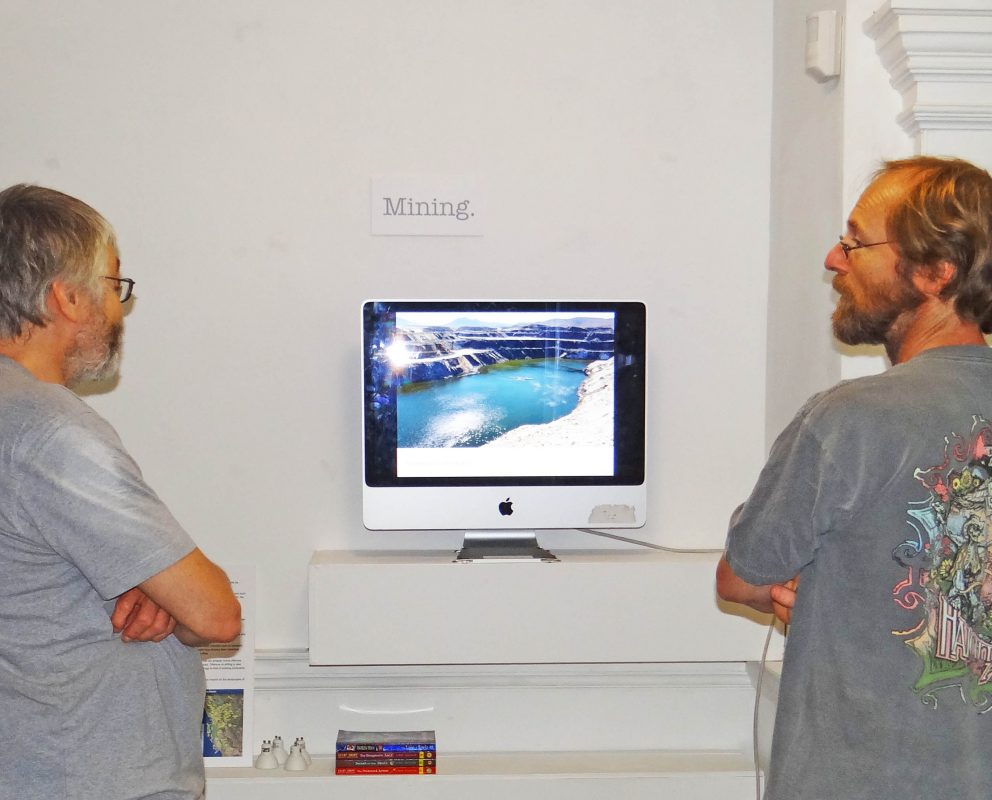 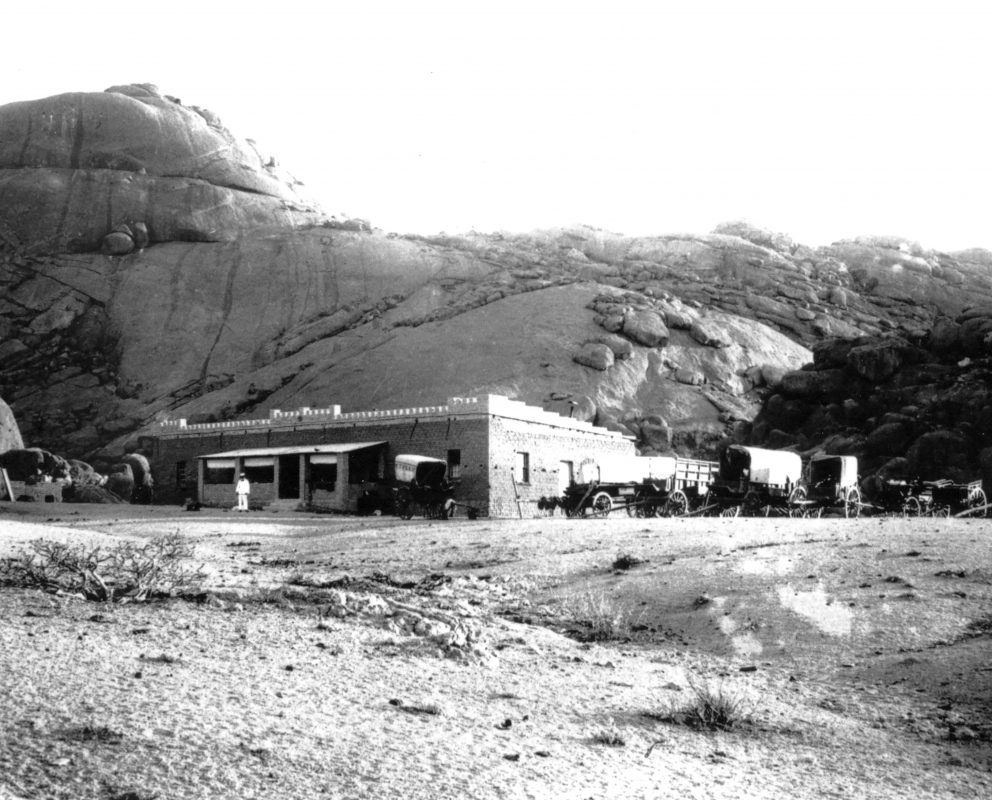 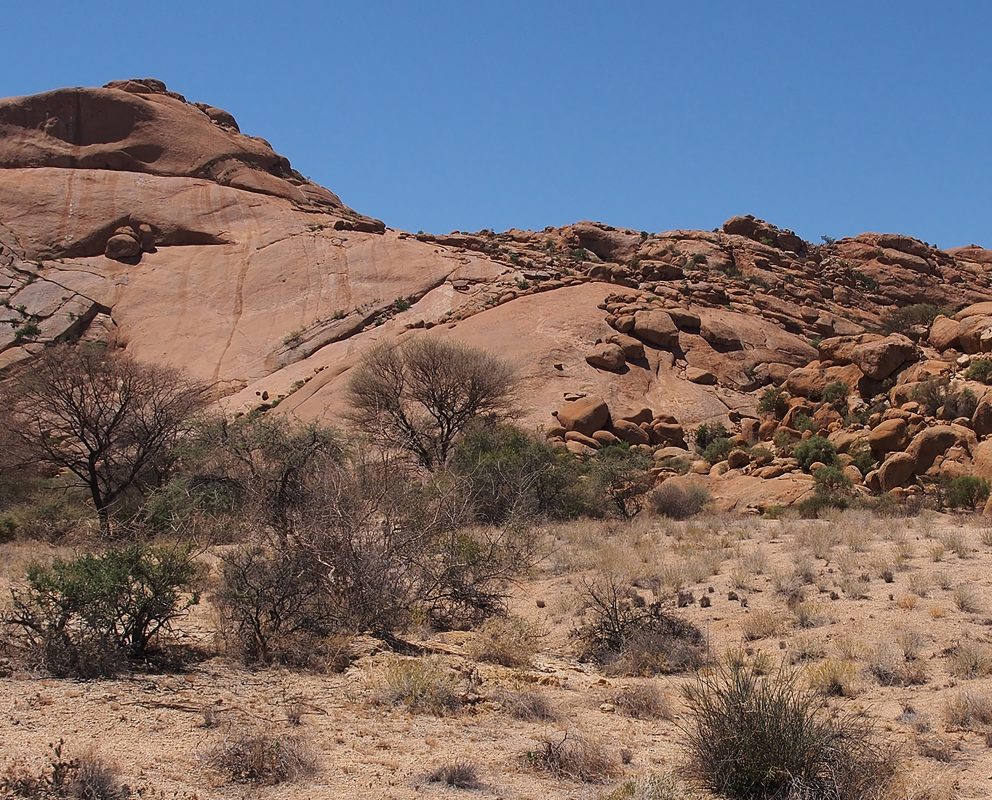 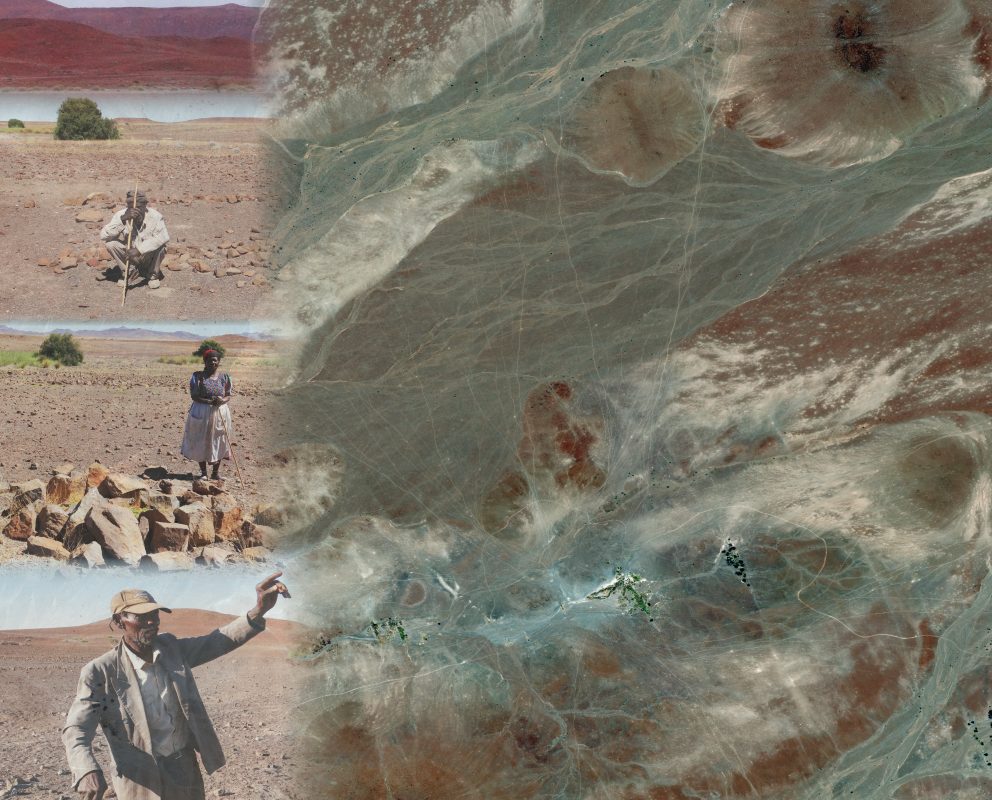 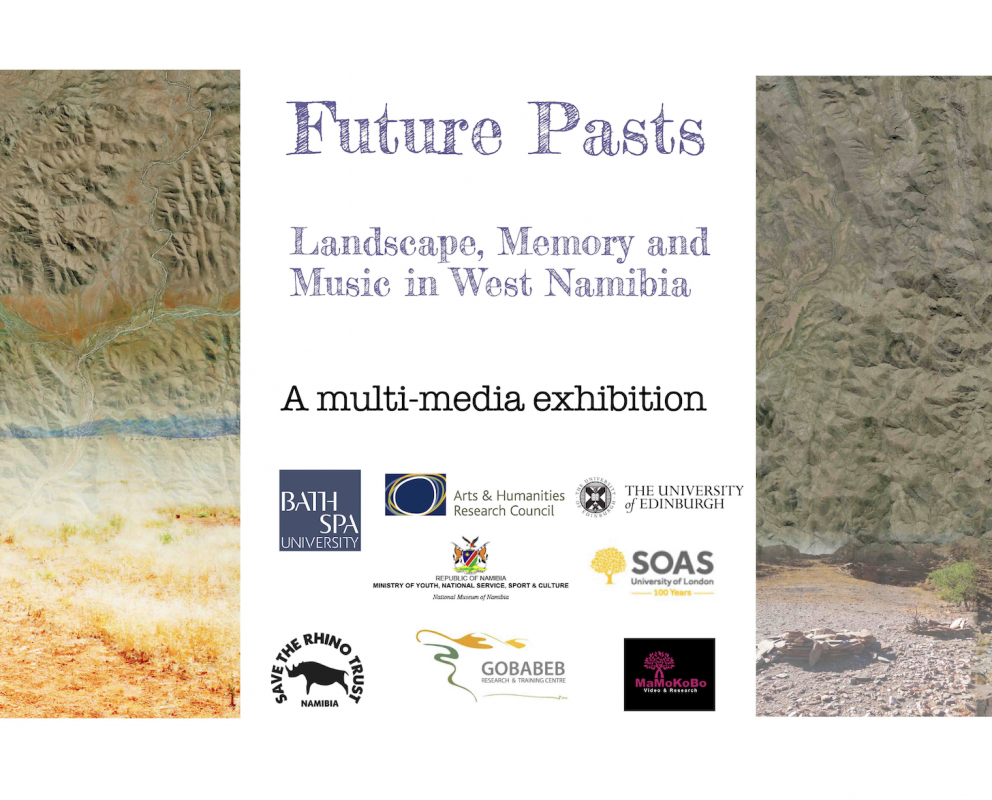 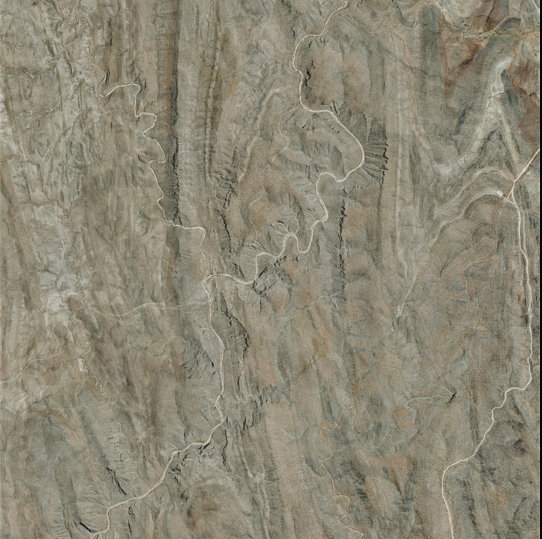 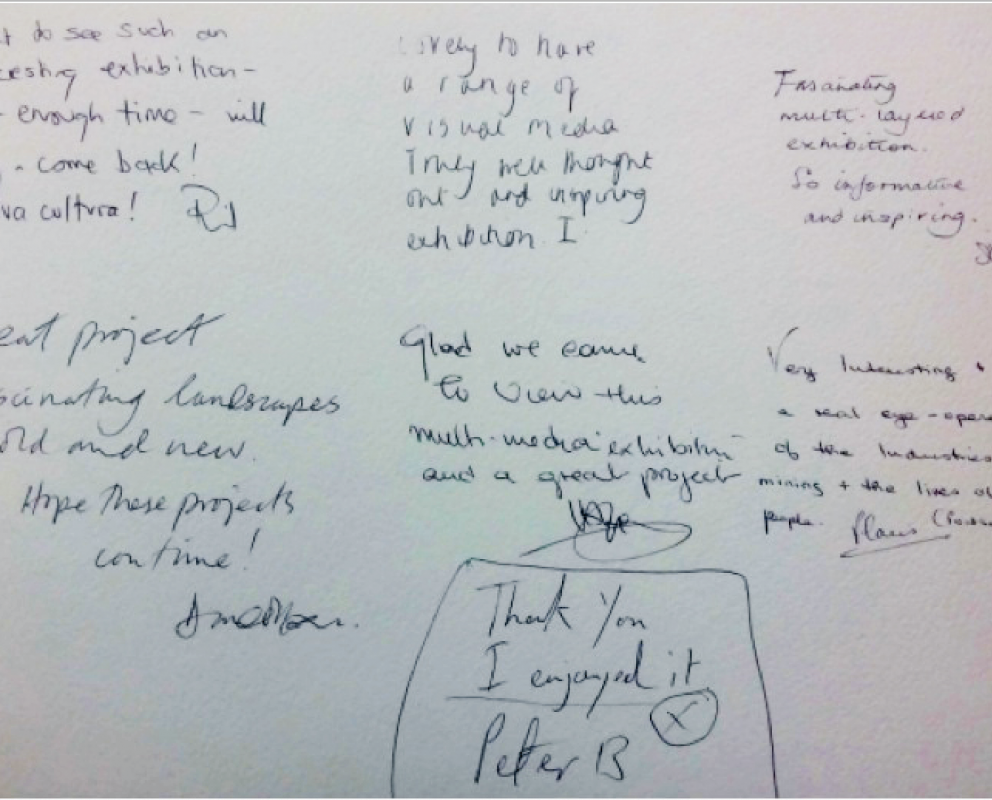 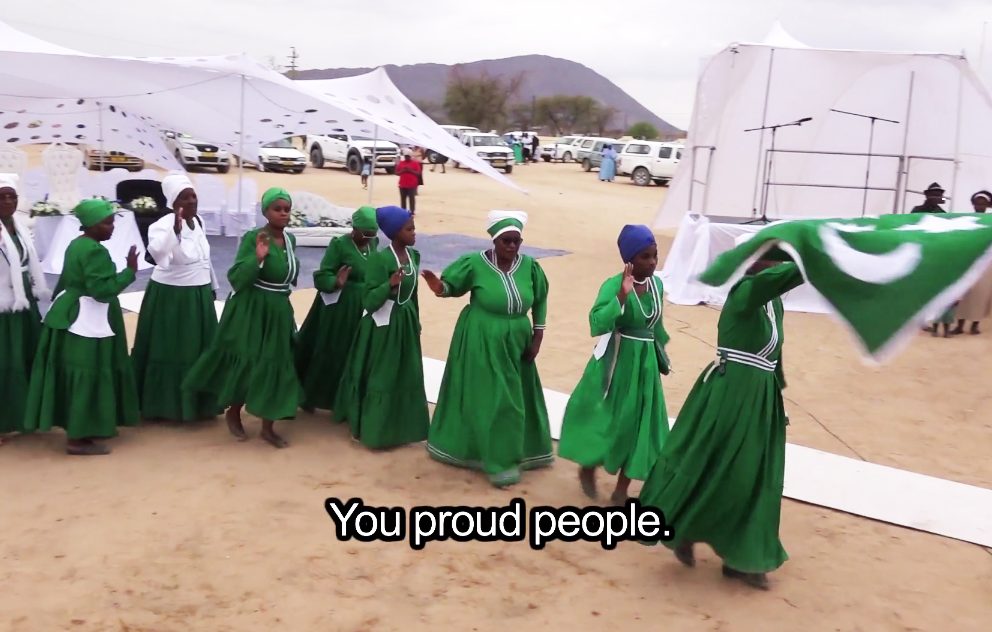 The contemporary global environmental moment is saturated with reports of crisis and loss. Apocalytic fears abound, as the accelerating ecological alterations of the Anthropocene move us beyond known collective human experience.

This apparent rush towards eco-catastrophe, however, is also a vibrant ecocultural milieu, populated with creative responses and diverse sustainability solutions. Dominant neoliberal ‘sustainable development’ formulations, given new impetus as the ‘Green Economy’, embrace the modern linear time of progress to propose sustainability modernisations built on current economic structures. Apparent rapprochements between economic growth trajectories and perceived environmental crisis, however, can disempower indigenous modes of response by wrapping local and immanent experience into global and transcendent futures.

Against this background, Future Pasts investigates how diverse ideas and assumptions about the past affect the futures being created now in pursuit of ‘sustainability’. Combining disciplinary approaches from social anthropology, environmental ethics, cultural geography, ethnomusicology and environmental history, the project explores tensions between traditional, indigenous and local conceptions of human/nature relationships, on the one hand, and new conceptions underlying modern market-based methods for creating ‘green’ futures, on the other. Future Pasts has a particular geographical focus on west Namibia (southern Africa), where three of our research team have field experience stretching back into the 1990s. The project seeks to:

Public engagement has formed a key component of our project. In our blog we regularly publish short articles on different aspects of our research and our working paper series aims to facilitate rapid distribution of work in progress and research findings.

We have also sought to exhibit images, audio and video material from our research, through the creation of public art exhibitions intended to stimulate broader discussion and awareness regarding ideas of environmental change and the production of sustainable futures. In 2017 we curated a multimedia exhibition entitled Future Pasts: Landscape, Memory and Music in West Namibia for the 44AD Art Gallery in Bath, UK. We are now transferring this exhibition to the Franco-Namibian Cultural Centre in Windhoek, Namibia, where it will be shown in the first half of March 2019. The full exhibition is viewable online and is accompanied by a booklet detailing ethnographic and historical research and other information from the Future Pasts project.

The Future Pasts exhibition and accompanying documentation was devised to communicate key aspects of our research to diverse public audiences, as well as online. The aim is to create a contemplative space where the threads of sustainability, identity and displacement weaving through our research are evoked through visual and sonic contributions. Our exhibition journeys through the themes ‘place’, ‘music’, ‘healing’, ‘change’, ‘landscape‘, ‘memory’ and ‘mining’. It closes by making reference to the complex Dama / ≠Nūkhoen ancestor-hero-trickster character of ‘Haiseb’, who reminds us of the mysterious and unpredictable, as well as the often unfathomable and funny, natures of existence.

One example of the work included in the exhibition is a selection of images from an archive of historical landscape photographs (dating back to the 1880s) juxtaposed with repeat photographs of the same sites in the present. These images provide a visual evidence base for environmental pasts and the connections of these with the present at specific spatial points, and thus help with contextualising projected futures.

The example shared to the left here is of Spitzkoppe, for which the first image was taken in 1896 for the German Colonial Society (Deutsche Kolonial Gesselschaft, National Archives of Namibia no. 2408) and the second image was taken by Rick Rohde in 2016 in what is now the Spitzkoppe Community Conservancy. Prior to 1884, Spitzkoppe was frequented by indigenous pastoralists and hunter-gatherers and subsequently by the consolidating German colonial regime which established a livestock quarantine station here that was free of the highly contagious fatal African Horse Sickness. Between 1880 and the outbreak of the Rinderpest epidemic (which decimated cattle herds) in 1897, Spitzkoppe became increasingly important as a way-station on the transport route between Swakopmund on the coast and the interior of the country. The Deutsche Kolonial Gesellschaft wagon transport and trading station, depicted in the archival photograph, was built during the 1890s. The barren area which surrounded the quarantine station in 1896 contrasts with the matched image which documents the recovery of vegetation at this site during the last 140 years. The site is now part of a Community Conservancy where livestock have recently been excluded.

A second set of images shown at the Future Pasts exhibition was a series of composite photographs combining photographs of people taken in oral history research at remembered places, with aerial images of these places in the dramatic landscapes of west Namibia. The intention with these composite images is to convey both the potency of the spectacular landscapes of west Namibia and the familiarity of the landscape as a social space known and lived in by people.

An example of this experiment in visual representation of oral history research can be seen in the image shared here of the former living-place (||an-||guib) of Kai-as, a permanent spring now in the heart of the Palmwag Tourism Concession. Here Ruben Sauneib Sanib (top left) and Sophia Opi |Awises (middle left) recalled how people from different areas used to gather at this place to play their healing dances called arus and praise songs called |gais. These were times when young men and women would meet each other. Times when different foods gathered in different areas were shared between the people. Dances through the night were supported by honey beer (!khari) made from the potent foods of sâui (Stipagrostis spp. grass seeds collected from harvester ants nests) and danib (honey). On a different journey Franz ||Hoëb (bottom left) pointed out the exact location of his father’s hut where Franz himself had once lived. The aerial photographs combined in the image show the many animal tracks that converge on the permanent spring of Kai-as, including those of !nawab/s, the black rhino (Diceros bicornis bicornis). In the midst of these tracks are the traces of former dwellings, kraals, graves and the small gardens that were once fed by the clear waters of Kai-as.

Through the use of sound and a film projection we also sought with our exhibition to evoke a sensual experience of west Namibian spaces for visitors to the gallery. We developed an audio soundscape that played in the space – which can be listened to here. We also projected a video montage of aerial images from the !Uniab river in the south to |Giribes plains in the north, made through knitting together around 100 very high resolution 2008 aerial photographs acquired from the Directorate of Survey and Mapping in Windhoek. Inspired by the visual beauty of the west Namibian landscape, the projection shows how when viewed from high above the surface of the land is alive with watercourses snaking through rippling expanses of hills, coloured in vibrant blues, purples and golds (viewable left and online here).

In 2017 the exhibition was visited by several hundred visitors. A sample of visitor experiences and views recorded in our comments book indicates that visitors felt they had learned something of other peoples’ lives in a very different environmental context and were inspired to pay more attention to the environmental and cultural contexts of their own lives. The exhibition’s relevance to artists, organisations and professionals in the South West of England is indicated by its selection as ‘Pick of the Week’ by the Visual Arts South West network, who stated that,

‘The collaborative and multi-disciplinary exhibition is underpinned by an academic rigour that enhances the power of the themes of ‘sustainability, identity and displacement’. . . This exhibition powerfully, yet peacefully, demonstrates the beauty of the country whilst highlighting issues pertinent to the people whose home it is.’

An integral part of the exhibition was the The Damara King’s Festival film made through a collaboration by Future Pasts with Namibian film company Mamokobo and the Damara King’s Festival Organising Committee in Namibia, who have stated that ‘the film will bring pride and confidence in our past and re-build our future’. This film was submitted to the AHRC Research in Film Awards 2017, and shortlisted for the category ‘International Development – Mobilising Global Voices’, an exciting accomplishment that was reported in The Namibian national newspaper. The film is now being discussed further in a series of public screenings in Namibia, facilitated by Angela Impey.

As mentioned above we are now in the process of taking our project exhibition back to Namibia where in June it will be shown in a gallery space in Windhoek, and perhaps elsewhere. It will be launched at our official opening by the Ministry of Education, Art and Culture’s Director of Culture, Mrs Esther Moombolah-|Gôagoses. Although marking the culmination of several years research for Future Pasts supported by the innovative AHRC Care for the Future theme, perhaps this moment of returning the exhibition to Namibia may also be the beginning of new possibilities for Future Pasts research.