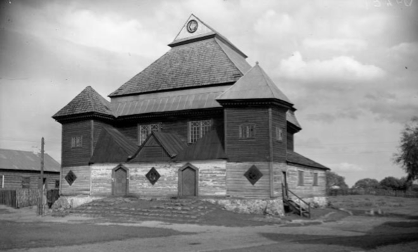 HEURIGHT: The Right to Cultural Heritage, Its Protection and Enforcement through Cooperation in the European Union 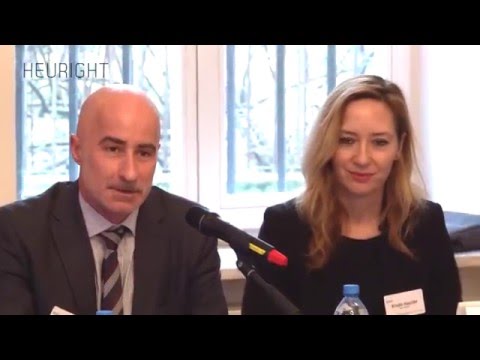 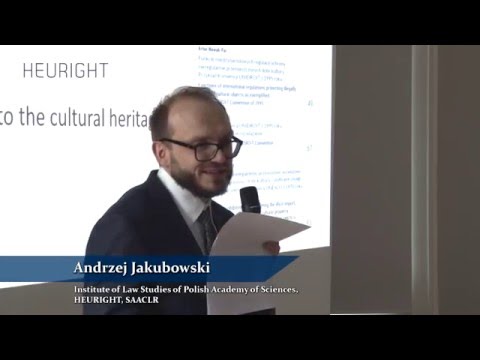 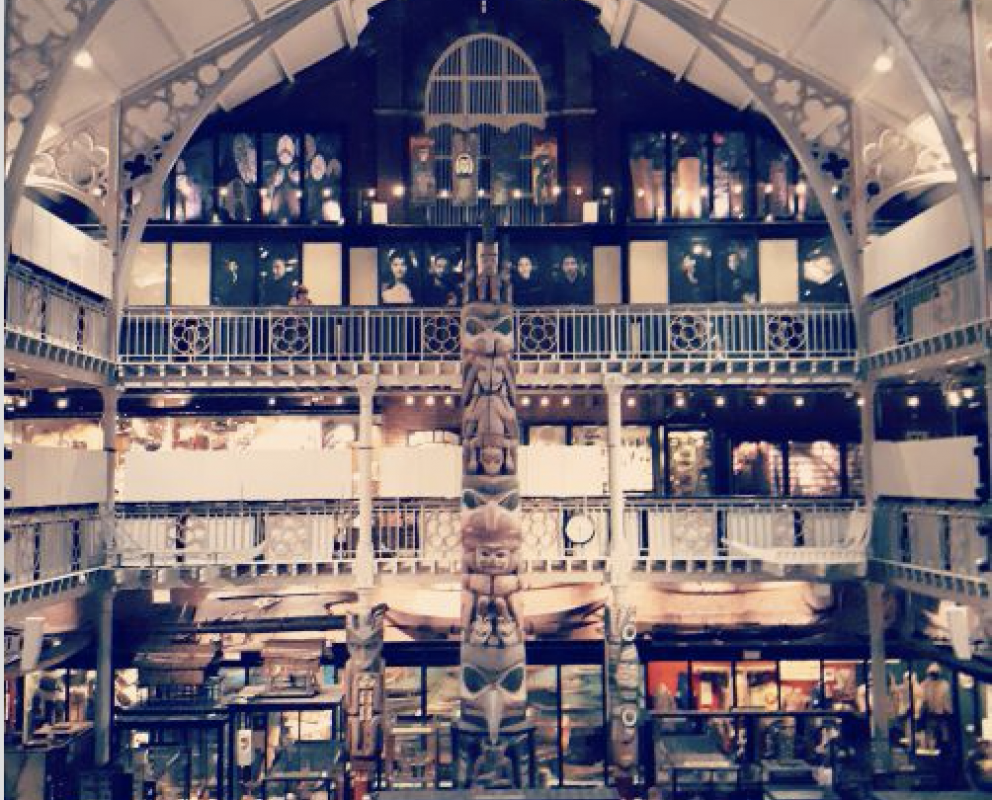 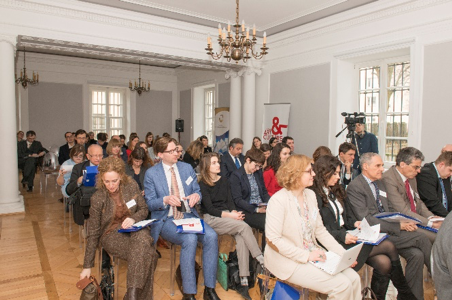 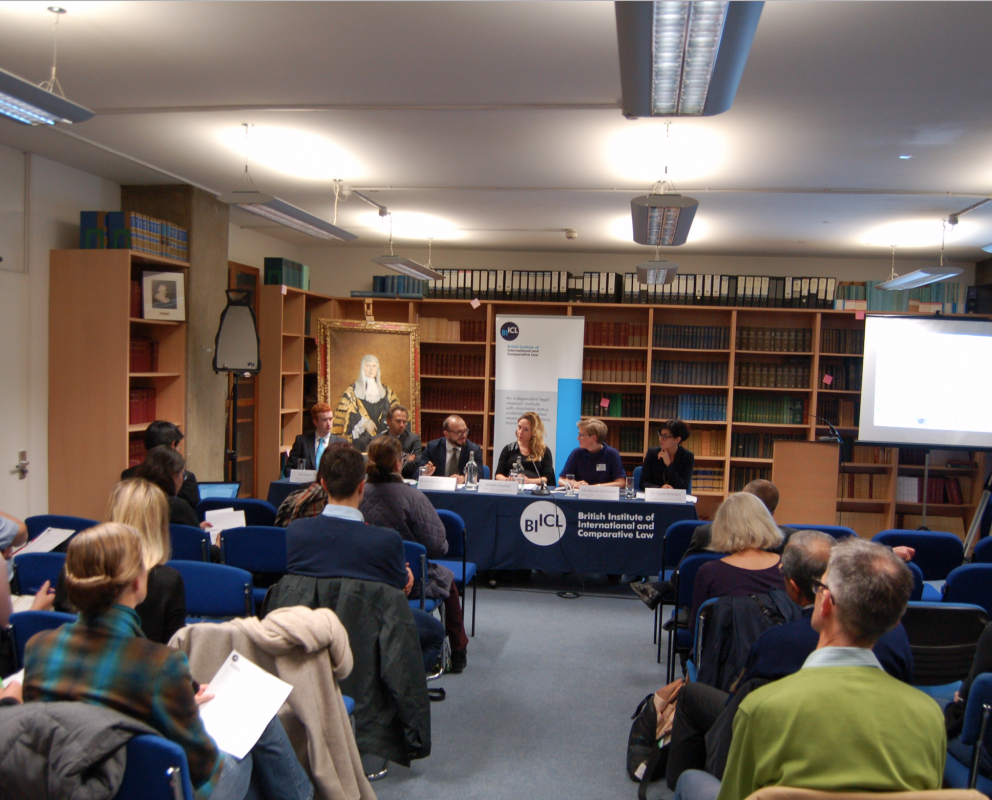 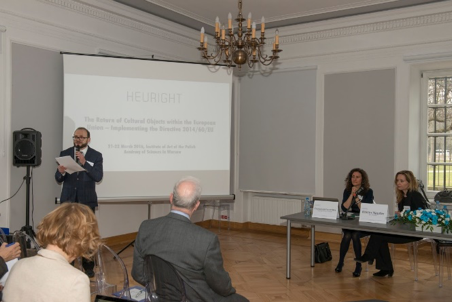 The HEURIGHT project investigated how the European Union (EU) frames and addresses cultural heritage in its law and policy. Acknowledging the changing and often contested conceptualisations of cultural heritage, it considered how its evolving conceptualisation affects the protection, access to, and governance of heritage within the institutional, operational, and legal structures of the EU.

The project framed its analysis of the EU context in light of the latest developments and initiatives undertaken at the universal level with regard to cultural heritage, while also responding to the current challenges threatening the functioning of the EU, such as the migration ‘crisis’ but also Brexit. As a result of the EU referendum in the UK, the British Institute of International and Comparative Law added the potential impact of Brexit on cultural heritage within the remit of its research. One of the outputs is a Frequently Asked Question document which discusses the main issues relating to cultural heritage post-Brexit, with a particular focus on the movement of cultural goods, a critical issue for the UK given its standing in the global art market.

The UK Team also focused its research on the role of cultural heritage within the EU’s external action, analysing the key instruments adopted at both the policy and the legal levels, which eventually led in 2016 to the adoption of ‘Towards an EU strategy for international cultural relations’, the Joint Communication to the European Parliament and the Council. It also examined whether the EU’s external action in the field of cultural heritage may contribute to the implementation of legal obligations, and thus go beyond what is commonly known as ‘cultural diplomacy’.

In addition to research at EU-level, the Project’s consortium also conducted specific case-studies, with the Polish Team looking at the relations between heritage in Poland and other countries (Ukraine and Germany), as well as within the Eastern Partnership. The British Team considered access to cultural heritage situated in the UK (but not necessary originating in the UK), as well as the use of digitisation in the UK to strengthen the right to access cultural heritage. The Italian Team analysed the relationship between the EU and Western Balkans countries (Slovenia, Croatia and Serbia).

Last but not least, the Project developed online galleries of historical photography collections, which document cultural heritage that no longer exists, such as the wooden synagogue in Eastern Europe pictured. The aim of these galleries was to foster a discussion on the access to forgotten and contested cultural heritage through digital technologies.

The HEURIGHT Project has been discussed at numerous international conferences and workshop, with the last one having been held in London in May 2018 to discuss the implementation of the human right to access and enjoy cultural heritage in the UK (publication forthcoming).

It has also led to several publications, including two special editions of the Santander Art & Culture Law Review, with one dedicated to ‘The Return of Cultural Objects within the European Union – Implementing the Directive 2014/60/EU’ (2016, vol. 2, no 2), and another on ‘Intangible Cultural Heritage – Successes, Problems and Challenges 10 Years After the Entry into Force of the UNESCO 2003 Convention’ (2017, vol. 3, no 2; forthcoming).

For more information, visit us here, and for project videos and podcasts see here.