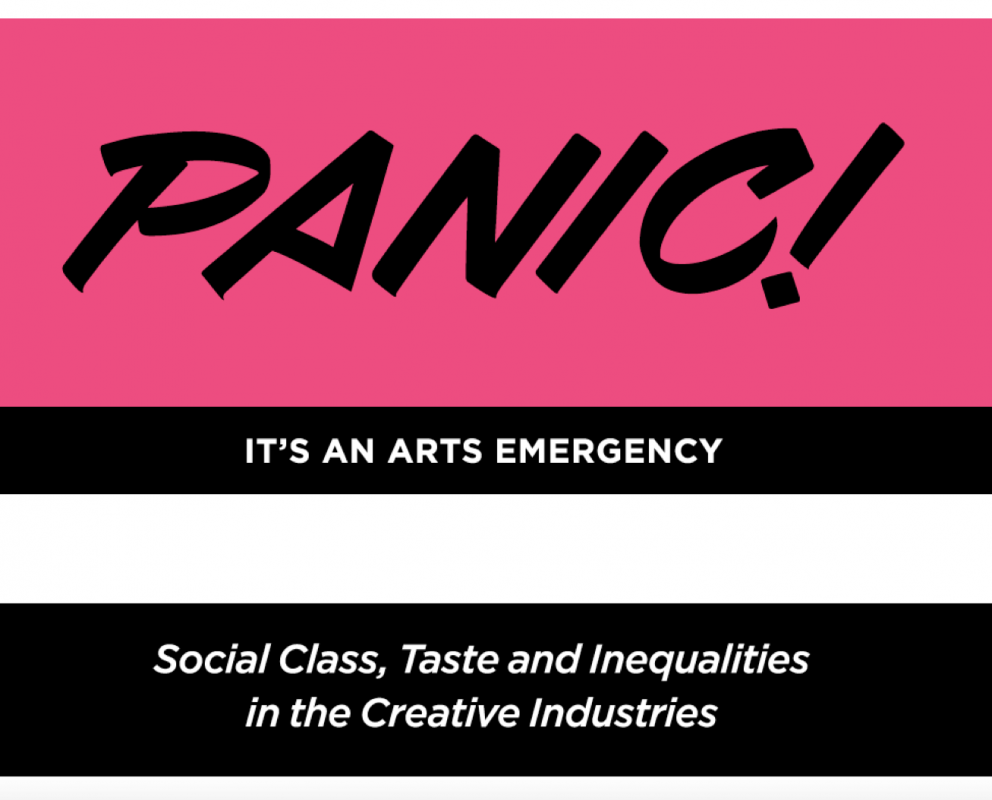 Who is missing from the picture? Panic! it’s an arts emergency 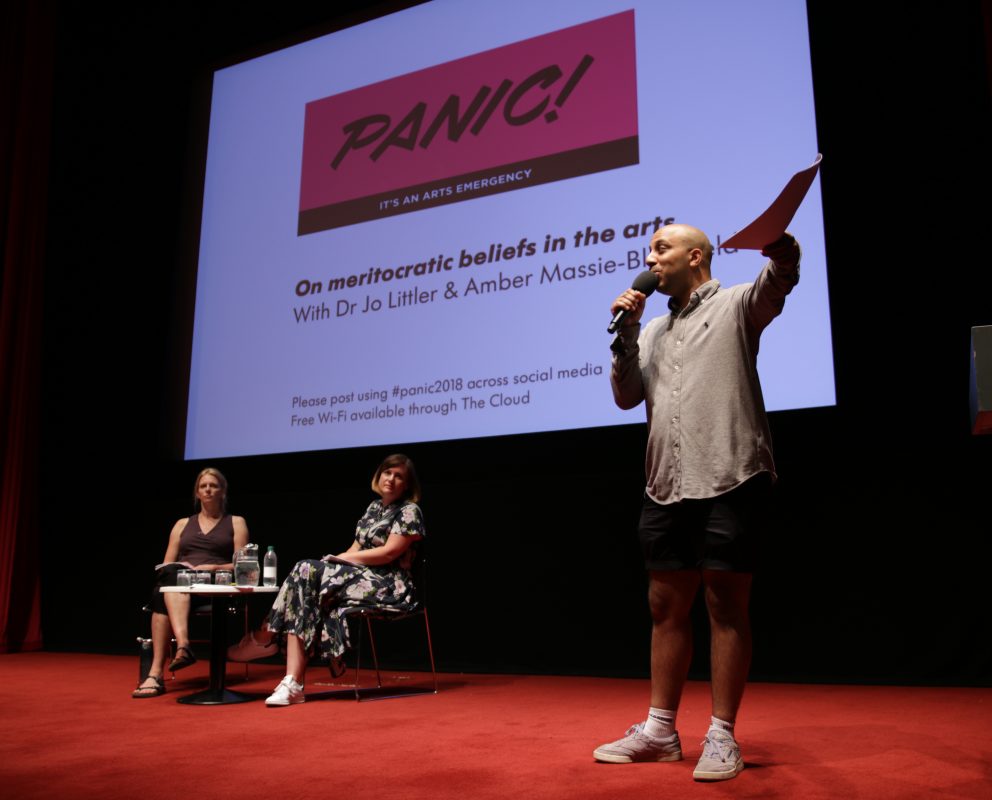 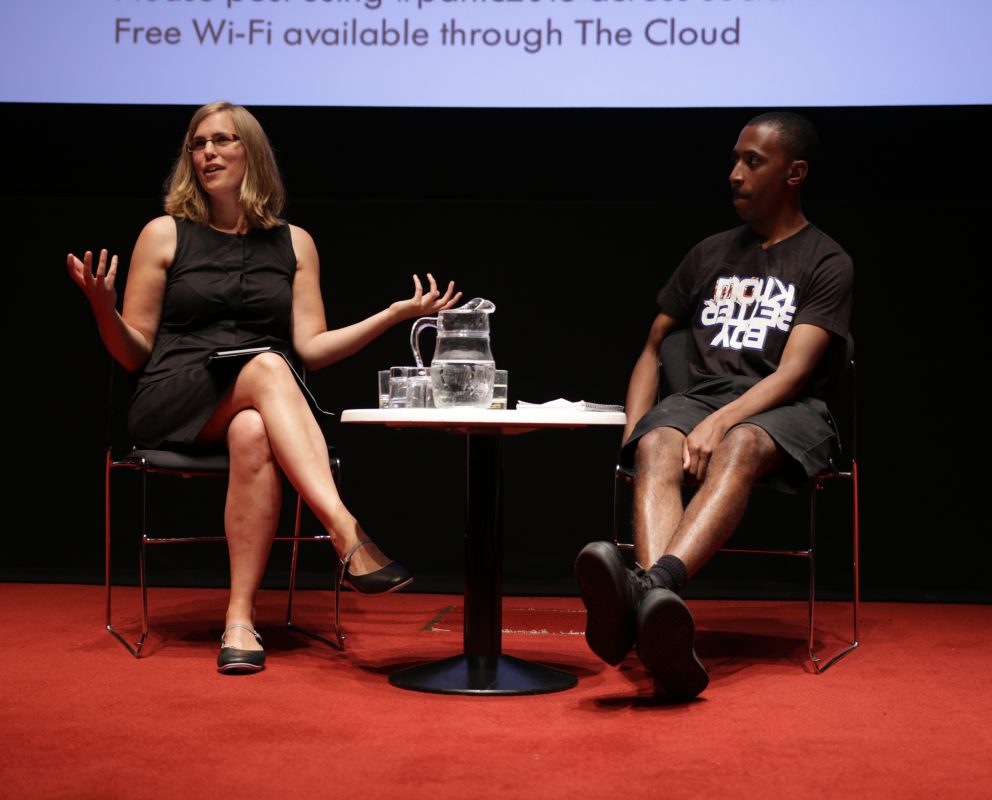 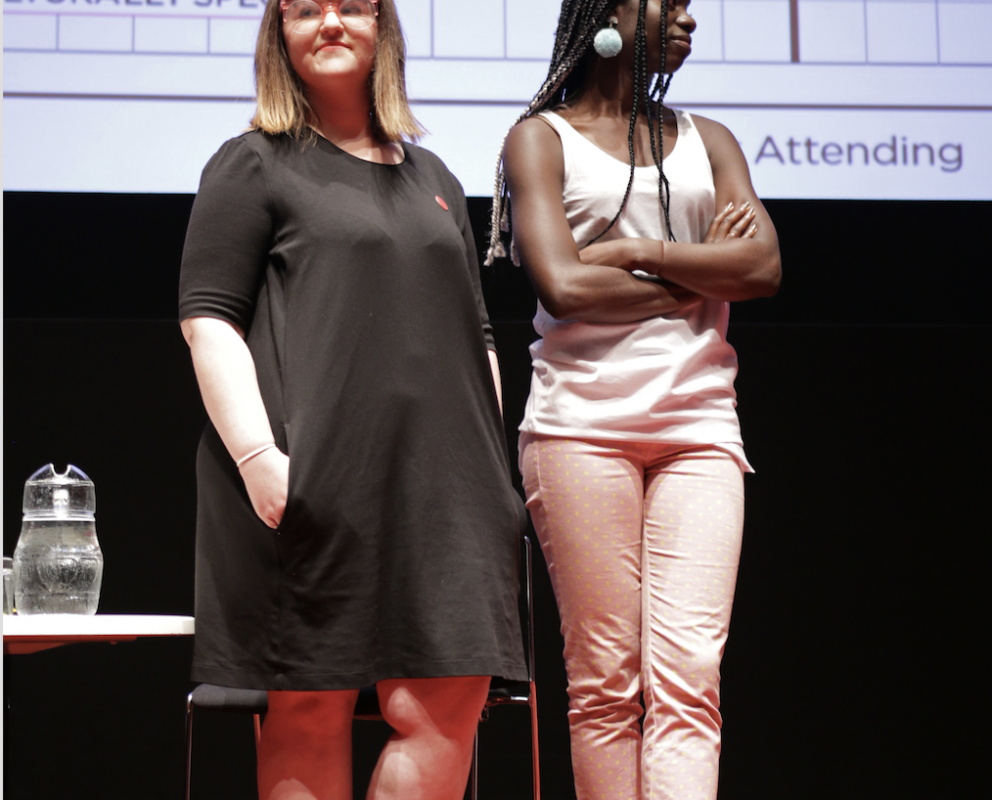 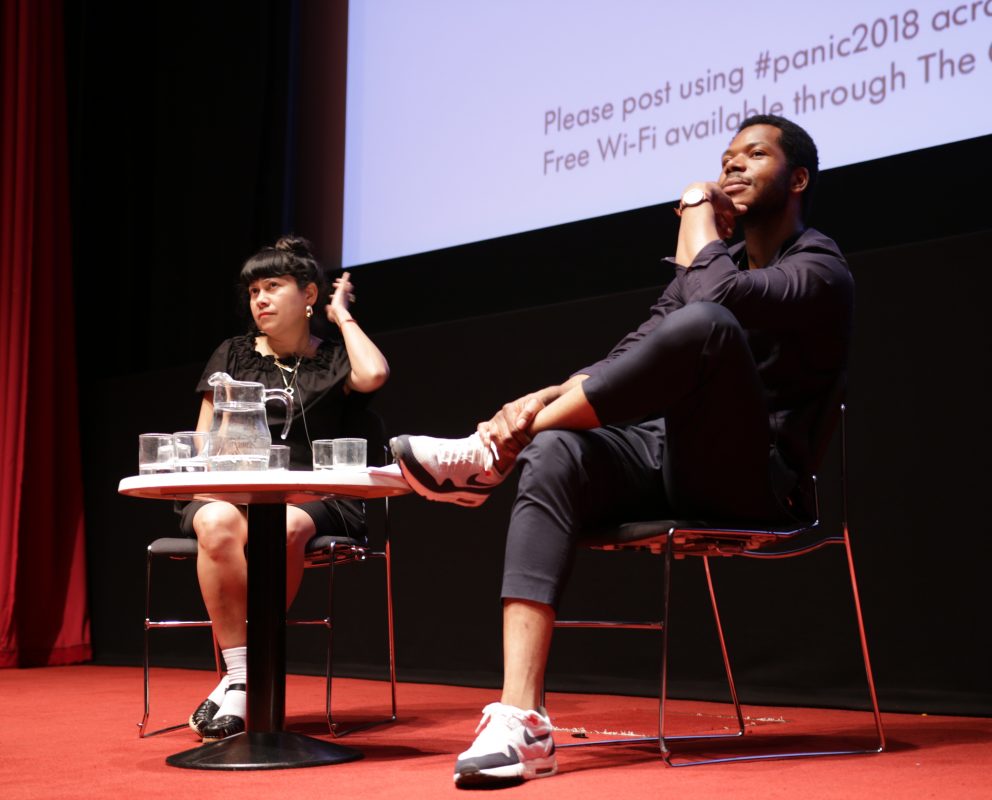 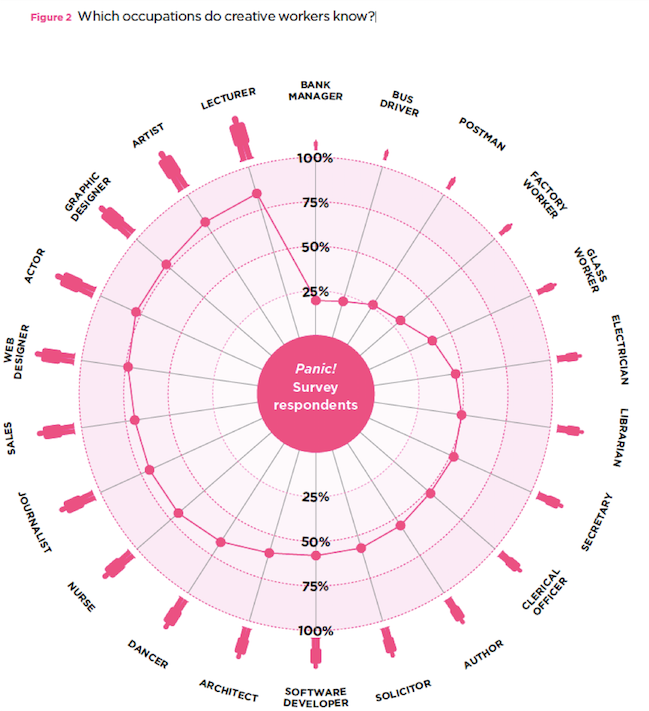 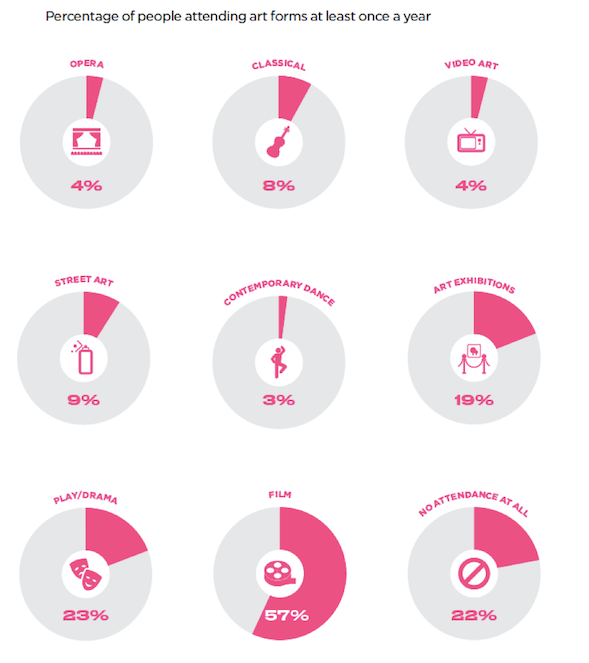 The rise of the creative economy is often thought of as an unquestionably good development. Economic growth and good jobs sit alongside things like urban regeneration as benefits when cultural and creative industries are given prominence. However, academic research has shown how there are lots of questions for the creative economy, most of which are connected to social inequalities. Some of these are inequalities of gender, ethnicity, and social class, to give three examples.

Who is missing from the picture? followed on from several AHRC funded research projects looking at the creative economy. These included projects assessing whether people were included in the creative economy, the extent to which cultural value related to social inequality, and how taste and participation was understood in cultural policy.

The project has recently completed two major milestones, with a final phase of work to come. It has been focused on strengthening partnerships between academics and the cultural sector, as well as making research more accessible to practitioners and (hopefully!) the public.

The project initially began working with two partners, Create London and Arts Emergency, but developed close links with The Barbican Centre. Although the project is formally titled Who is missing from the picture? part of the work with Arts Emergency, Create London, and Barbican saw the team and partners discuss using an existing artistic programme’s brand. We’d worked with Create London and Barbican on the original Panic! project in 2015, and kept lots of the visual language for this current project.

So far the project has delivered a major research report, which attracted lots of interest from the arts and cultural sector, as well as from the media too. The report, Panic! Social Class, Taste and Inequalities in the Creative Industries brought together a whole range of academic research on inequality and the cultural sector, in an accessible and easy to follow format. We were particularly focused on the design of some of our figures, making issues of who produces and who consumes culture clear.

You can read the research report here

We’re now moving into the last stage of the project, which involves refocusing on work with Arts Emergency and commissioning more artistic and cultural responses to the research strand. We’re hopeful of launching a radio programme with early career creatives working with Create London, as well as doing more with Arts Emergency as they launch their work in more cities and towns across the UK. We’ve already helped them identify areas with the right mix of creative industries, higher education, and social and economic need. We’d now like to think more about the role of education as we close the project in November of 2018.