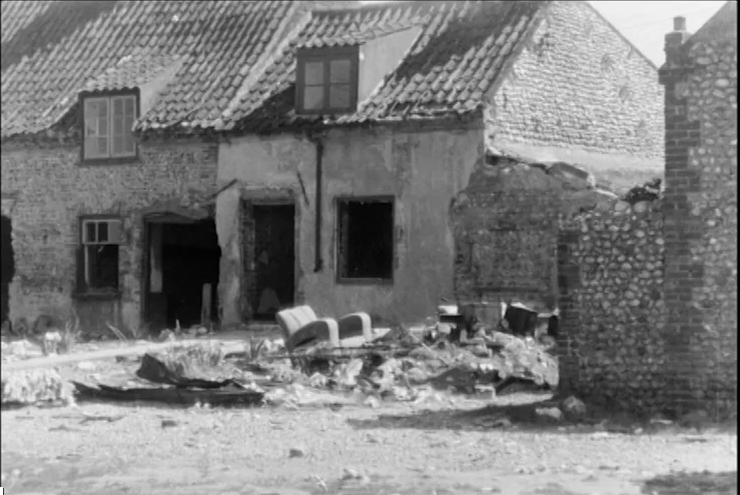 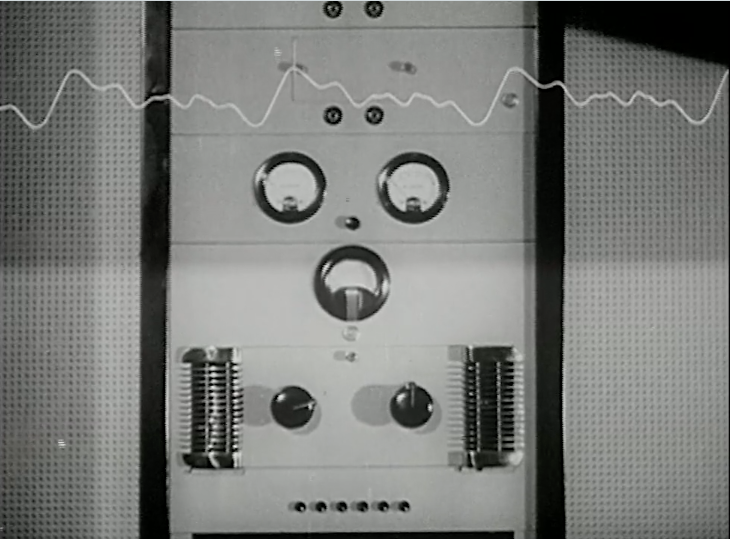 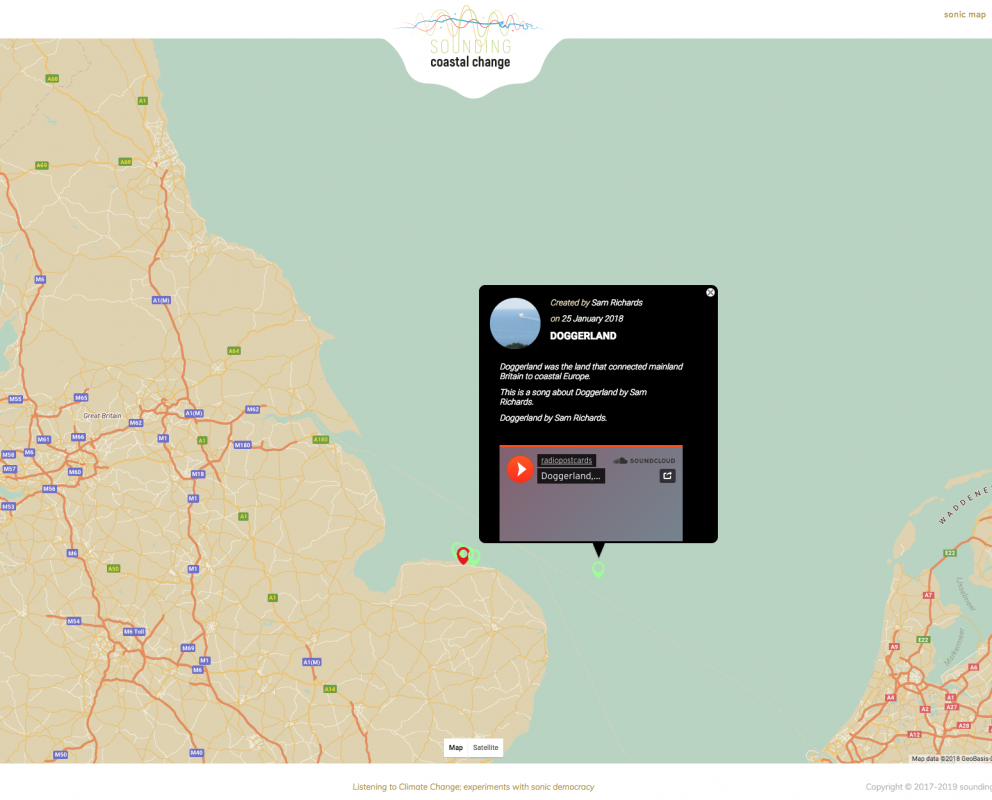 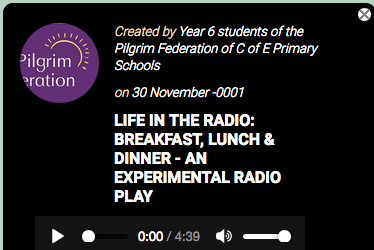 Sounding Coastal Change is a research project about environmental and social change in North Norfolk. The idea is to use sound, music and different kinds of listening, to explore the ways in which the coast is changing and how people’s lives are changing with it. We also want to bring human and non-human voices together, to think about the future. The project home is Blakeney village and the creative activities focus upon the North Norfolk coast.

We are using human voices and environmental sounds together as part of this project in terms of ‘living landscapes’. The landscape is always changing or at least subject to change and it is made by the people who live on the land, along with the forces of nature as well as the plants, animals and birds we share it with. These three are not always in harmony, sometimes more so than others. Sounding Coastal change works with the assumption that to hear the sounds of coastal change we have to listen to all three as part of a sense of living landscape.

In July 2017 a launch week in and around Blakeney included two sound installations hosted by project partners, and multi-day sound recording workshops with the local federation of primary schools. The week culminated in an evening live performance event showcasing different aspects of sonically-based engagements undertaken in the first nine months of the project. Drawing on different historical scales and forms of memory, each piece in the programme linked the Norfolk coast of the past to that of the now. We heard and sang folk songs collected in East Anglia in the 1970s and 80s; an audio-slide show presented the one of the sonic outputs from the children’s sound recording workshops, followed by a Q&A between the audience and an eleven-year-old representative from the schools; composer-singer-pianist Sam Richards performed the premier of a composition for piano and voice titled “Norfolk Melodies”, in which Sam wove old folk songs and contemporary piano improvisation together with a ‘new’ folk song, ‘Doggerland’.

Also presented at that event was “More Water in the Sea”, which reversed the usual creative process of sound-responding-to-visuals. Instead film-maker Gair Dunlop responded to a composition by digital sound artist Lona Kozik, in which she draws upon project interviews with Blakeney residents, sound from archive film footage, and ‘found’ sounds – sound recordings we made in the Blakeney area. The archive footage is used with the permission of the East Anglian Film Archive.

Visit soundingcoastalchange.org for information about the live events, to explore the project’s interactive sonic map, for publications arising, and to hear and see further examples of our sonic engagements with the north Norfolk Coast and its people. Everything created and presented through the project is free and open access.