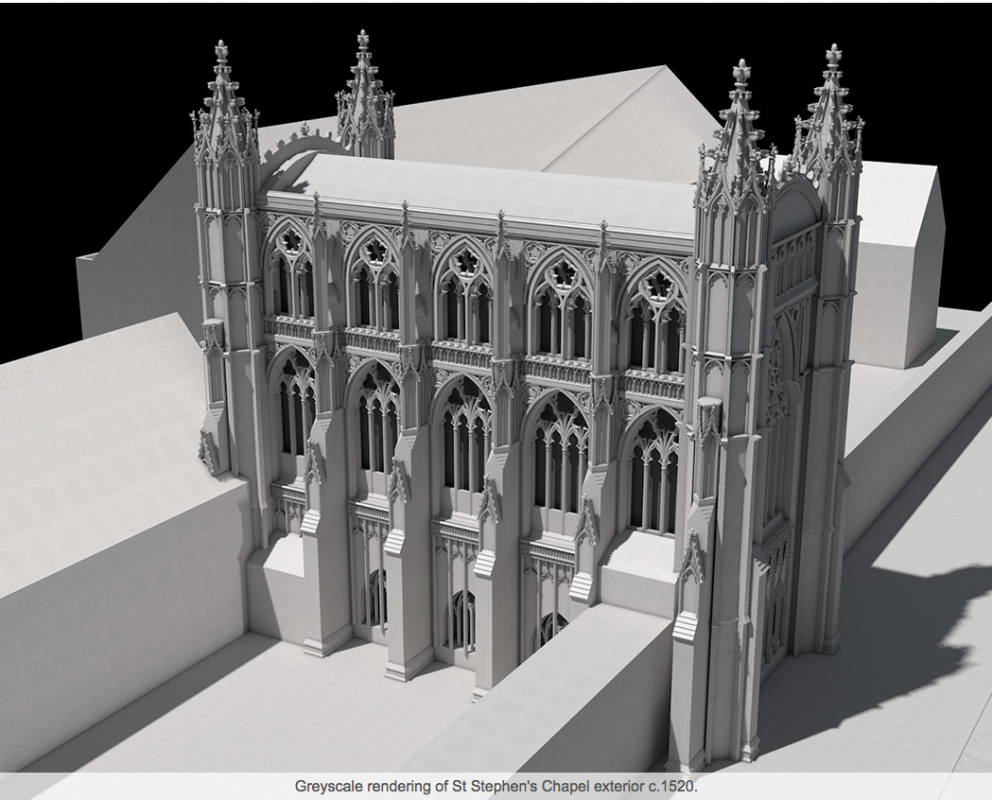 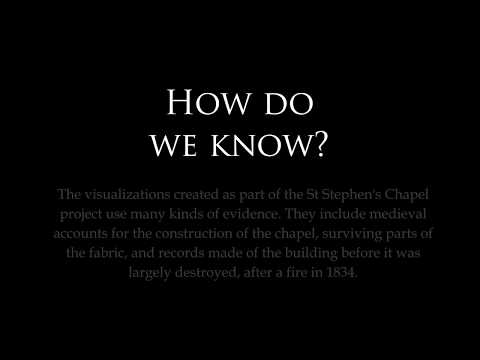 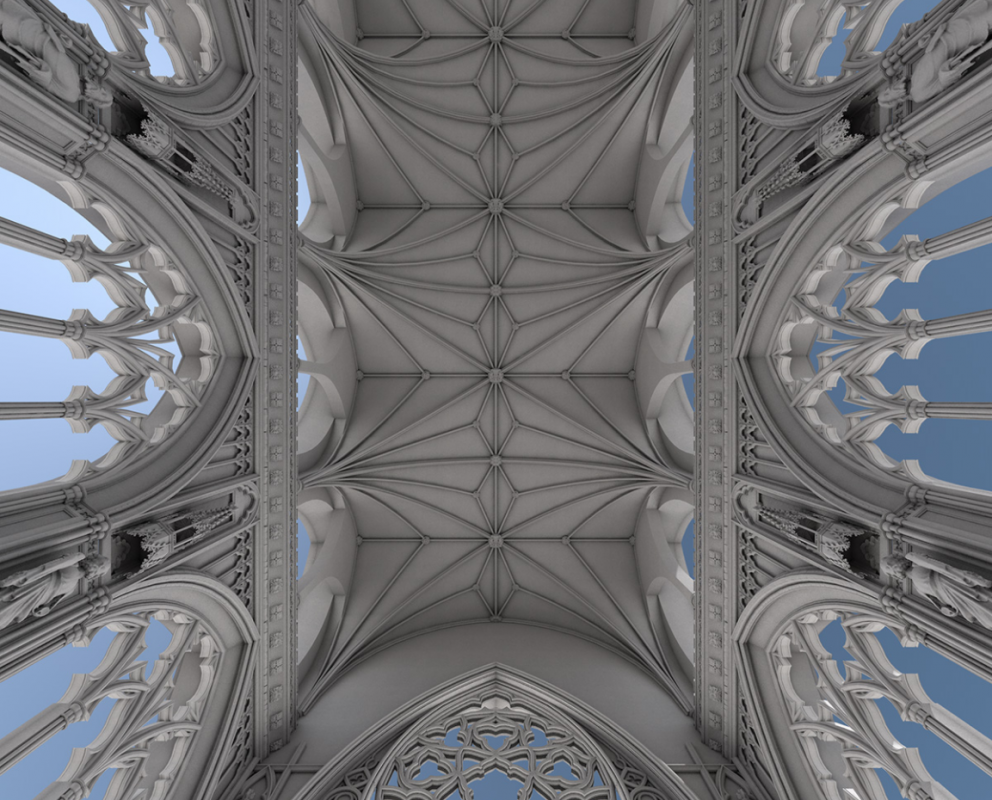 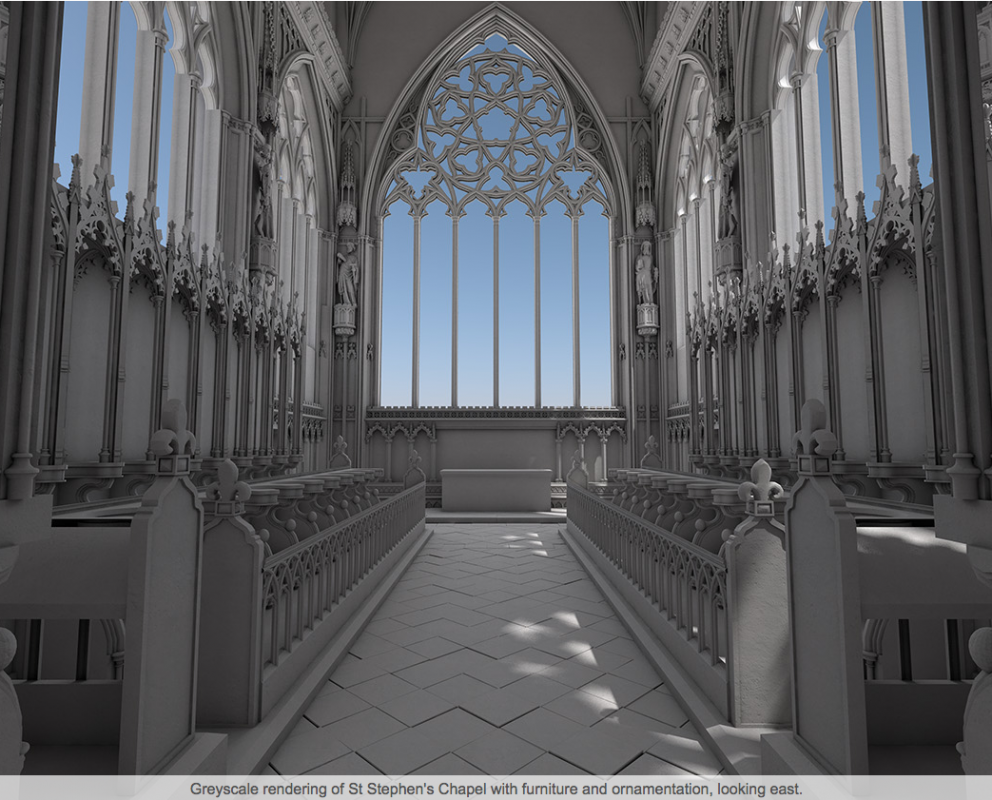 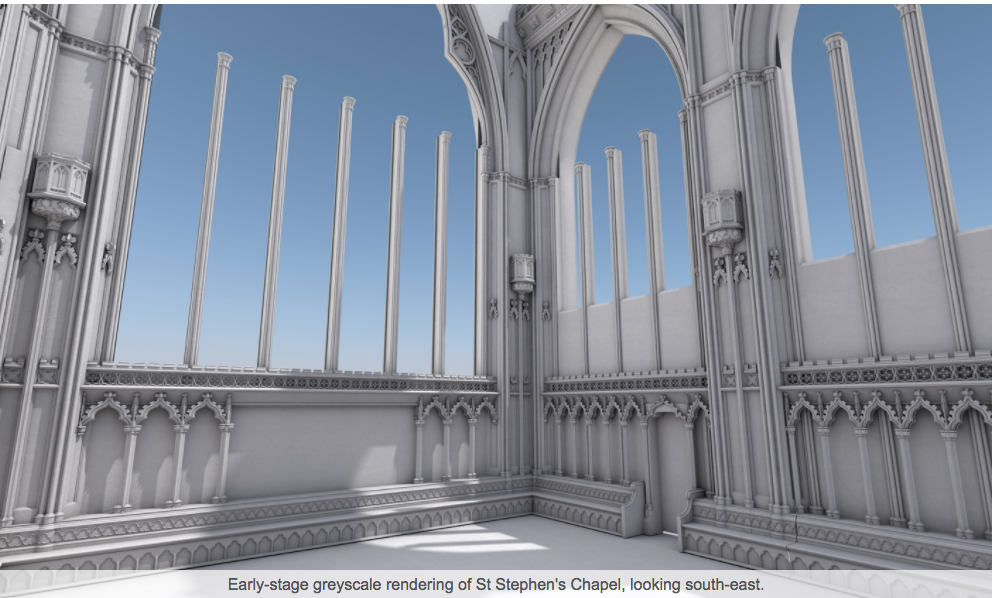 This AHRC-funded project has researched and digitally reconstructed St Stephen’s Chapel Westminster, both as a royal place of worship in the medieval period and the first House of Commons chamber from 1548. This interdisciplinary collaboration between the History and History of Art departments at the University of York, the UK Parliament and the History of Parliament Trust has developed a deeper understanding of the history and architecture of St Stephen’s chapel, and its impact on the evolution of British political culture since the sixteenth century.

Using collaborative methods and sources from historical records and archaeology to visual culture and digital reconstruction, the project team has examined the processes of conversion from medieval chapel to first House of Commons chamber, and the ways in which St Stephen’s has shaped religious, ceremonial, and political life at Westminster between the 13th and 20th centuries. This integrated and interdisciplinary approach has enabled us to produce pioneering digital reconstructions of the medieval chapel c.1360 and the Commons debating chamber in 1707, modelled by the University of York’s Centre for the Study of Christianity and Culture. The academic and digital modelling teams have worked in tandem to evaluate evidence and resolve problems in archival evidence and visual sources.

Our navigable virtual reconstructions have been made freely available on a touch-screen display at the Palace of Westminster and online, thus bringing the public into contact with innovative academic research and providing an immersive experience into the historical worlds of Westminster. The project has also helped television production companies to recreate the historic landscape of Westminster in major period dramas for the BBC.

Our research into the visual and political culture of the Palace of Westminster is contributing to conversations and decisions on the ‘Restoration and Renewal’ programme to refurbish the current Houses of Parliament. The project has also informed and changed the way that the history of the UK Parliament is interpreted for public and online visitors, including the opening up of important historical sites such as St Stephen’s cloister and the rewriting of the ‘Living Heritage’ pages, the principal outward-facing explanation of the history and significance of the British Houses of Parliament.

A follow-on AHRC funded project, ‘Listening to the Commons: The Sounds of Debate and the Experience of Women in Parliament c. 1800’, is extending the interdisciplinary relationships forged in the main project through the creation of a new dialogue between the Departments of Electronic Engineering and History at the University of York. By reconstructing the acoustic of the pre-1834 debating chamber, our follow-on project is collaborating with Parliament’s Vote 100 team to highlight the centenary of votes for women in 2018 and to commemorate the campaign for women’s suffrage. Current Members of Parliament are actively contributing to the recreation of historic debates in the Commons chamber, in order to explore the long history of women’s presence and experience within the Palace of Westminster and to explain these stories to the public in the free “Voice and Vote: Women’s Place in Parliament” exhibition in Westminster Hall between 27th  June and 6th October 2018.  The project is also contributing to the creative economy by producing acoustic data with implications for use in heritage, music production, gaming and sound design, maximised by its link with the Digital Creativity Labs based at the University of York.

For more information, please see www.virtualststephens.org.uk and follow us on Twitter Virtual St Stephens @VSS_Project or Listen to the Commons @ListentoCommons.