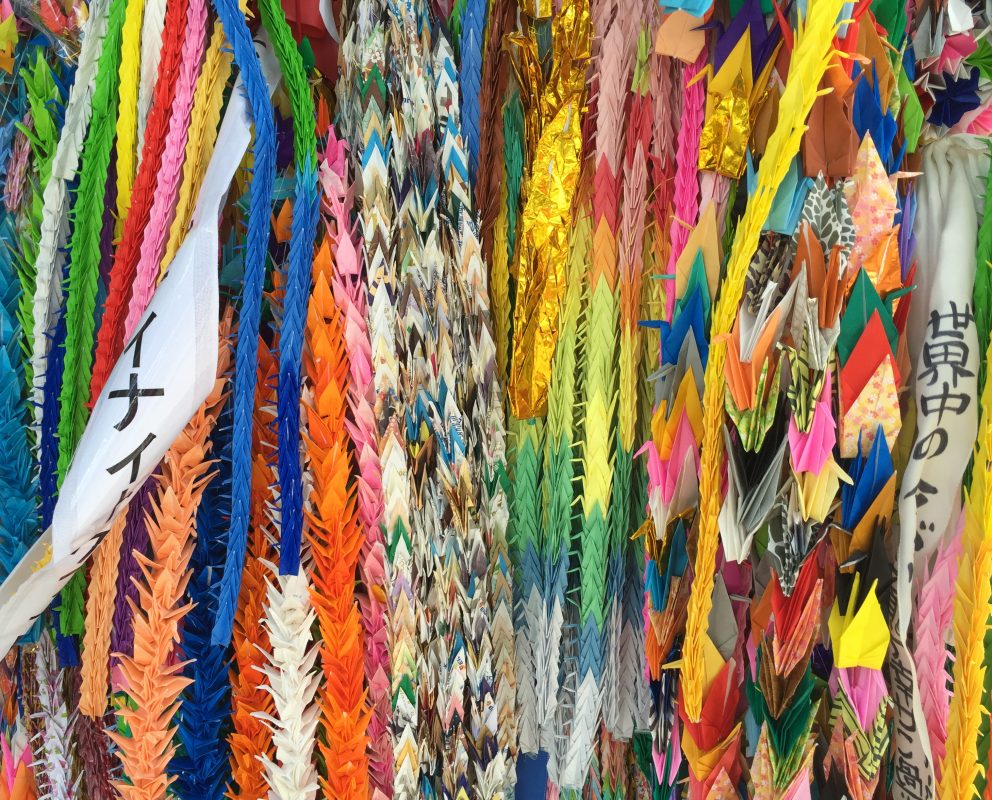 The AHRC Heritage Priority Area team hosted an Evening Launch and Public Lecture which took place at the British Academy on Wednesday 4 October 2017, to officially mark Heritage Research’s launch and kick off a series of events which took place over three days.

The AHRC Heritage Priority Area team – led by Professor Rodney Harrison, University College London – works with the AHRC, the heritage research community, and heritage partner organisations, to draw together and stimulate the development of a wide range of research across the arts and humanities that make an important contribution to understanding heritage as well as to support the interconnections between research, policy and practice, both in the UK and internationally.

The Evening had AHRC’s Chief Executive Andrew Thompson introduce the AHRC Heritage Priority Area, which was followed by the priority area’s inaugural public lecture, Practicing Heritage in an Age of Twilight, delivered by Karen Salt (Co-Director of the Centre for Research in Race and Rights at the University of Nottingham and member of the AHRC Advisory Board).  A scholar of race, sovereignty, power and politics, a significant portion of her work investigates how nation-states have claimed independence, demanded political recognition and fought for their continued sovereignty within a highly racialised world. She also provides service to the wider arts, humanities and social research communities, and is an active grant reviewer and a member of the Peer Review colleges for ESRC and AHRC.

A summary of the talk can be found here.