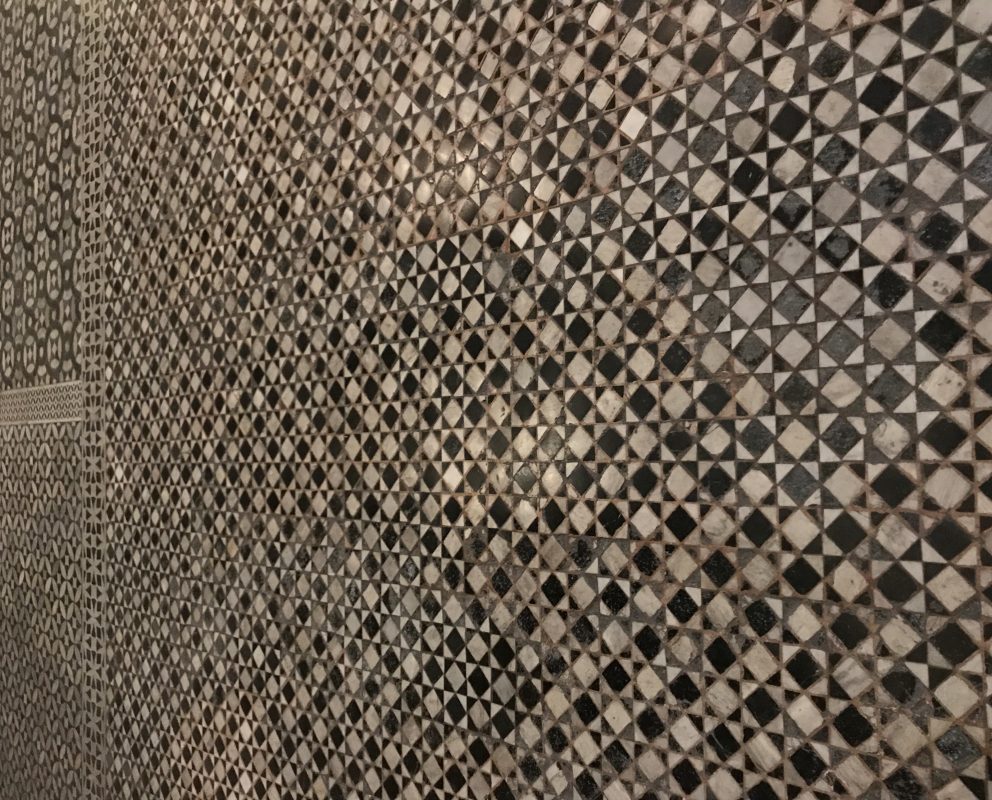 Digital Heritage in a World of Big Data

Despite growing debate about the qualities of big data and the ways it might be changing knowledge creation and paradigms in the social sciences, opinions on these themes remain rather fragmented and heritage scholars’ contribution to the conversation has been very limited so far.  This conference was generate focussed discussion on the ontologies, epistemologies and ethics of undertaking heritage research drawing on big data.  Our aim was to discuss possible uses of big data to study contemporary interventions on the past. To do so, we reflected on empirical work that has been undertaken on this topic until now, and foster critical thinking and theory development from the ground up.  Together, speakers and delegates unpacked the multiple forms of ‘technicity’ that lie behind digital heritage research, and engaged with the conceptual implications of applying data science in and for heritage studies. As part of this, we considered the heritage we are producing while performing our research – through collecting, deleting, editing, synthesising and rehashing.

Speakers at the conference were:

To find out more, see our News item.  We will be uploading the video of the conference soon.

This event was organised by Chiara Bonacchi (University of Stirling), Rodney Harrison (UCL Institute of Archaeology) and Daniel Pett (Fitzwilliam Museum, University of Cambridge) as part of the AHRC-funded project Ancient Identities in Modern Britain and the AHRC Heritage Priority Area Leadership Fellowship.