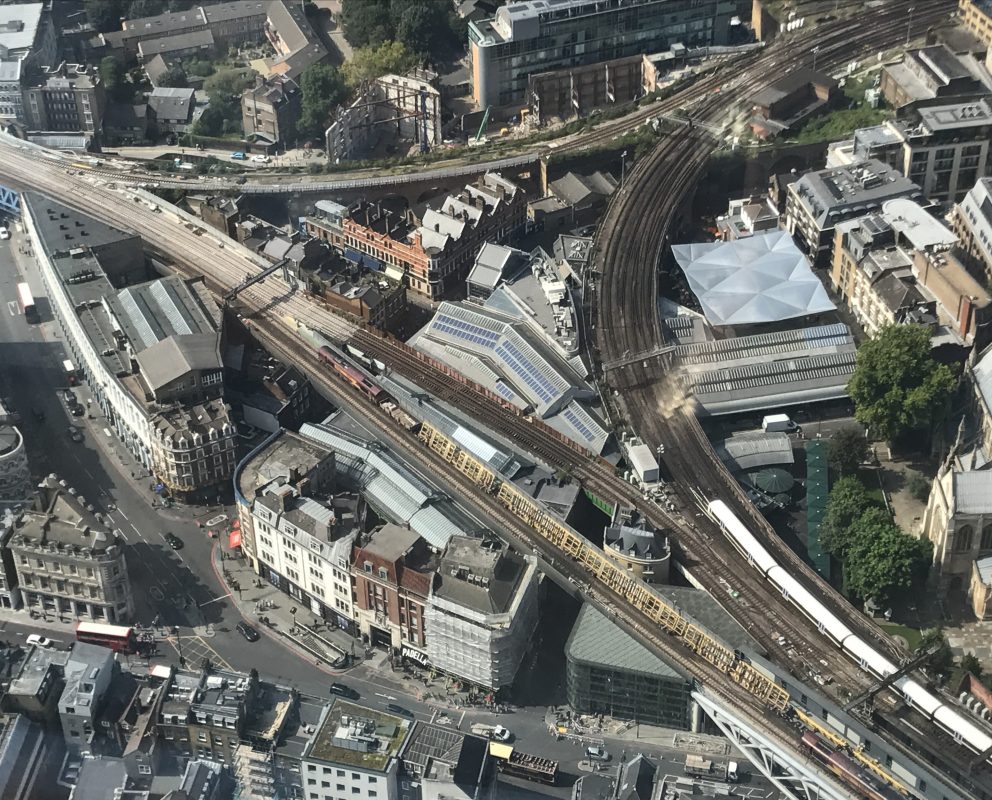 Engaging with Policy in the UK: Responding to Changes in Planning, Heritage and the Arts 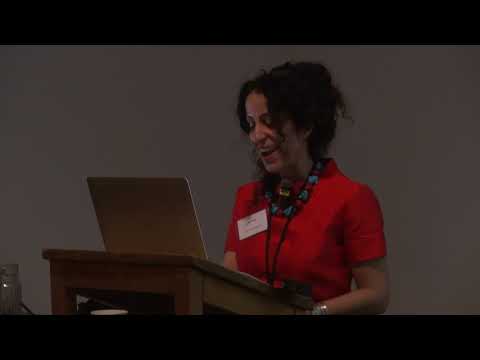 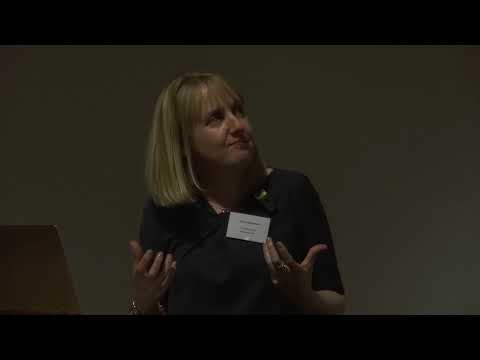 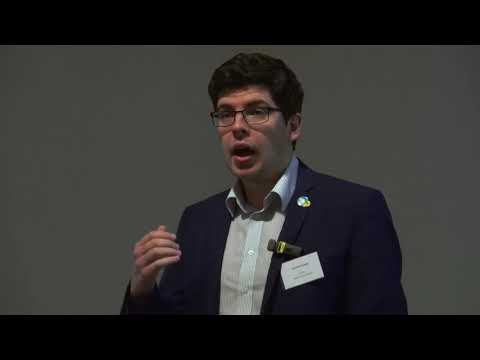 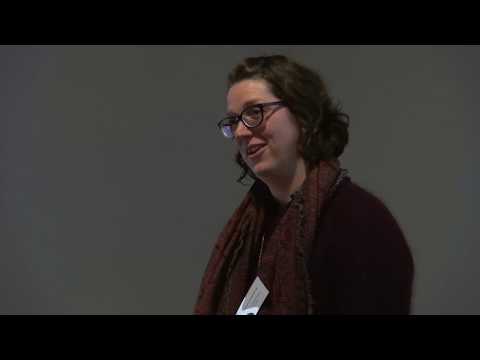 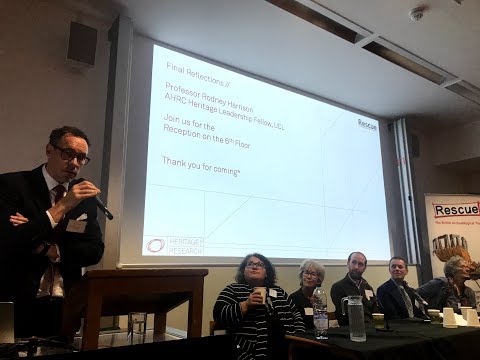 The AHRC Heritage Priority Area and RESCUE: The British Archaeological Trust organised a one day conference on ‘Engaging with Policy in the UK: Responding to Changes in Planning, Heritage and the Arts’ on Saturday the 27th October at UCL’s Institute of Archaeology.  This was one of a series of activities undertaken to draw together academics, civil servants, private and professional bodies, and civil society organisations to address challenges and uncertainty from changing policies.  The aim was to connect researchers, practitioners and policy makers involved in the arts, culture, heritage and the natural/historic environment around key areas of shared concern.

The event was and remains is timely.  Many of us are aware of changes in the arts and heritage landscape that are directly impacting university departments, practitioners, contractors, employees, civil servants, and even civil society.  There are, however, opportunities to be involved in the future direction of these sectors.

There have been significant changes in the political landscape, and increasing numbers of consultations/calls for evidence. It is therefore also now timely to provide the relevant information/evidence or highlight key issues as we reshape policy as well as withdraw from the EU, in areas of concern such as how immigration policies will impact our sectors to whether the natural and historic environment is adequately protected in British Law, or how the arts, culture and heritage will be funded.

The programme to the conference can be found here, in which invited speakers discussed:

The event itself was organised into two sessions and one panel discussion to focus specifically on:

We were also absolutely delighted to welcome our two keynote speakers:

In particular, we aimed to join various efforts to stimulate a cross-sector collaboration to break down informal barriers between government, practitioners, researchers and civil sectors.  An outcome, to raise awareness of the ongoing feedback, comments and consultations that are being submitted to government inquiries and to stimulate more joint effort to provide evidence-based insights to targeted consultations. It also helped inform different groups on how to get more involved in shaping changing policies.

More information from the day can be found on twitter using the #EngagingwPolicy hashtag.